FRANKFURT (AFP) – German business confidence improved in November, a key survey said yesterday, as hopes grow that a looming recession in Europe’s top economy will be less severe than feared.

The Ifo institute’s monthly confidence barometer, based on a survey of about 9,000 companies, reached 86.3 points, rising for a second month after a revised 84.5 points in October.

Prior to October, the reading had fallen for four months straight.

“Sentiment in the German economy has improved,” Ifo president Clemens Fuest said in a statement.

“Pessimism regarding the coming months reduced sharply. The recession could prove less severe than many had expected.” 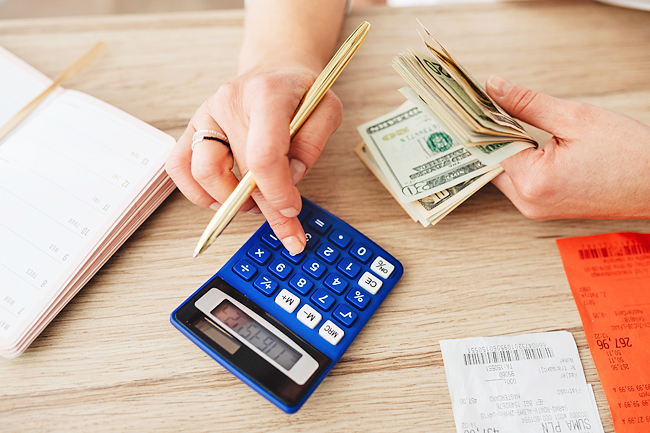 The government has forecast that Europe’s economic powerhouse will contract 0.4 per cent in 2023, with inflation set to remain stubbornly high.

But hopes are growing that government relief measures – including a USD 208-billion package to shield companies and citizens from inflation – will soon bring prices down.

Germany’s gas storage facilities were filled up earlier this month, easing fears of shortages over winter.

Carsten Brzeski of ING bank said the Ifo survey “adds to recent glimmers of hope that the German economy might avoid a winter recession”.

But he added the government stimulus “will come too late to prevent the economy from contracting in the fourth quarter.

“However, it is substantial enough to cushion the contraction and to turn a severe winter recession into a shallow one.”

Other surveys have started to show signs of improvement.

Earlier this month, a ZEW institute survey showed an increase in investor confidence for the second consecutive month.