German business leaders warn against pulling out of China

BERLIN (AP) – A group of top German business executives is warning against withdrawing from China, while acknowledging that it’s right for Germany to redefine its relationship with Beijing.

The intervention by eight chief executives in an article Thursday for the daily Frankfurter Allgemeine Zeitung comes as Germany grapples with its future relationship business and political relationship with China. The authors included the CEOs of industrial conglomerate Siemens, chemicals manufacturer BASF, technology company Bosch, auto parts supplier Schaeffler and the port of Hamburg.

They said German companies’ sites in China and elsewhere in the world contribute significantly to their competitiveness, and that China has become the world’s second-biggest and most dynamic market – “so our presence there is particularly important in the interest of German economic strength”. 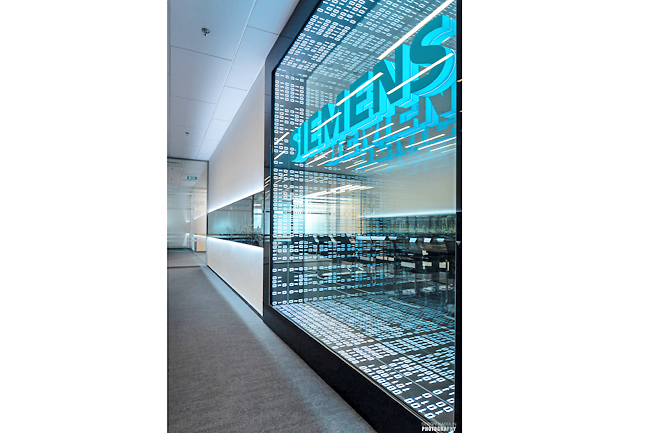