CNA – Academy award-winning actress Geena Davis (pic below, AP) recently opened up about her multiple encounters with ageism in an interview with Allison Kugel on the Allison Interviews podcast.

She revealed she was once denied a role because “a certain male actor” thought she was “too old to be his romantic interest” despite her being “20 years younger than him”.

“It’s very strange and so prevalent,” she said, of the issue of ageism in Hollywood.

“You know what it is? Women peak in their 20s and 30s, and men peak in their 40s and 50s as far as actors go. So the male stars of the movies want to appear to be younger than they are, or they want to appeal to younger people, so they always want a co-star who is really young,” she said.

“That is why that happens and that is why women don’t get cast very much after 40 and 50. It is because they are felt to be too old to be a romantic interest.”

Davis, who turns 66 on January 21, is a staunch advocate for women and is the founder and chair of the Geena Davis Institute on Gender in Media. Since its founding in 2004, the non-profit research organisation engages film and television creators to increase the percentage of female characters and reduce gender stereotyping in media made for children 11 years and under. 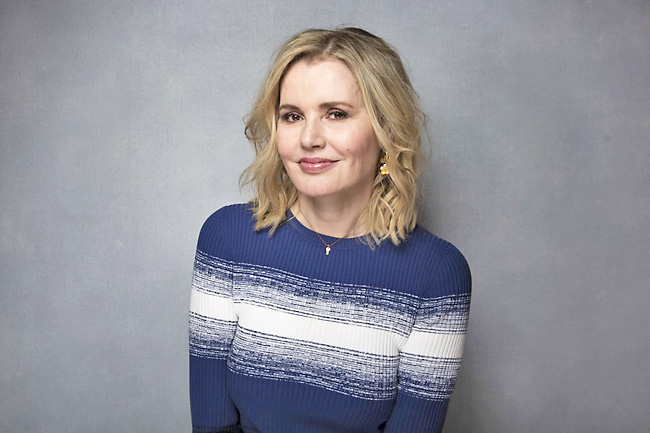