The Ministry of Education, through the Department of Examinations, released the Brunei-Cambridge GCE ‘A’, ‘AS’, ‘O’ Level and International General Certificate of Secondary Education (IGCSE) May/June 2022 Examination results yesterday.

Some 10.12 per cent of candidates at the national level and 30.95 per cent at the school level obtained at least three ‘A’ Levels.

Meanwhile, 1,087 candidates sat for the Brunei-Cambridge GCE ‘O’ Level and IGCSE May/June 2022 session examinations, a decrease of 19.30 per cent from last year. Of these, 852 were school candidates and 235 were private candidates. 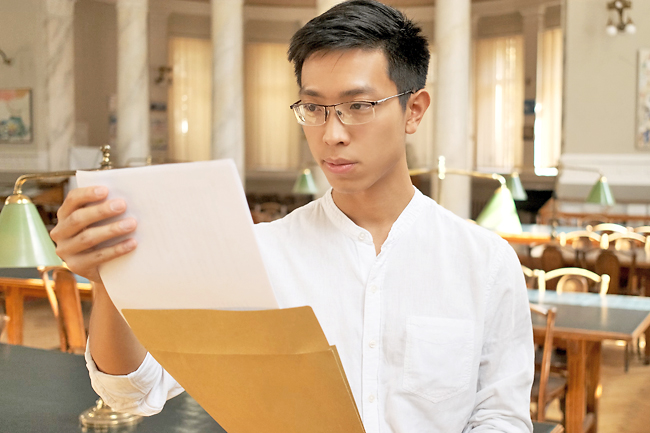