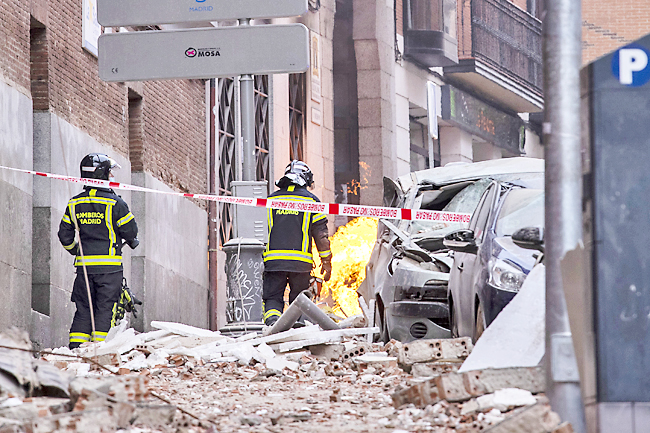 MADRID (AP) — A powerful gas explosion tore through a residential building in central Madrid on Wednesday, killing four people and ripping the facade off the structure.

A tower of smoke rose from the building, where repairs were being done to a gas boiler, and billowed through Toledo Street, near the city’s centre. Aerial footage shared by Spain’s National Police showed rubble covering a nearby schoolyard — though Madrid’s mayor said no one was seriously injured at the school.

Students and staff were inside the school buildings at the time of the blast. 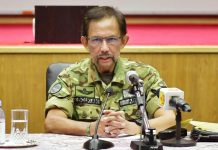 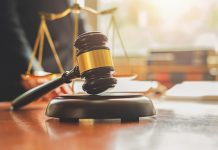 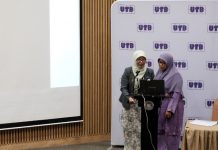