Harrington’s three picks left no room for Justin Rose in the group to face the United States at Whistling Straits from September 24-26.

Wiesberger’s tie for 20th in the PGA Championship on Sunday saw the Austrian secure a Ryder Cup debut.

Rose was in sparkling form at the PGA Championship himself, eagling the 18th in a final round of 65 to finish in a tie for sixth.

But it was not enough to convince Harrington that he deserved a seat on the plane to the States. 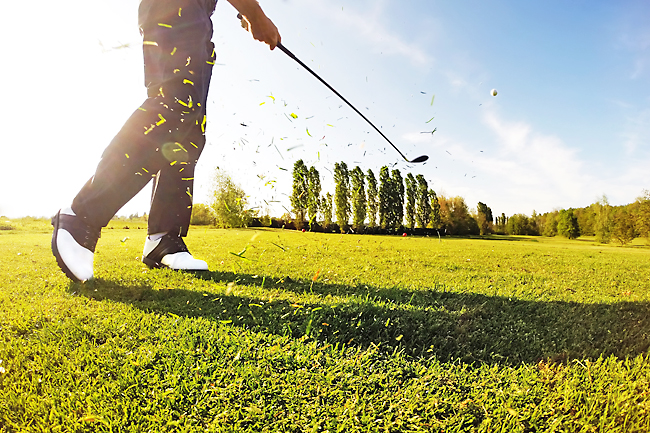 “It was incredibly difficult with JR,” Harrington said. “Clearly he was in contention in his last two events.

“Did I need more? Maybe not but the fact of the matter is, with who he was going up against, the consistency of Shane Lowry, what Ian and Shane have brought over the years, somebody had to lose out.

“If you don’t play your way in it’s a tough place to be. It was so tight at the end of the day and we just went with the passion… the core, the heart of the team has been Ian and Sergio over the years, the consistency of Shane under pressure and under stress.

“JR did deliver this week, it was just a step too far.”

Europe are the defending champions after beating the Americans at Le Golf National in France in 2018.

Speaking about Garcia’s inclusion, Harrington admitted the Spaniard’s experience would be crucial.

“He is a leader. He loves match play. He gets the job done, he has the most points in the Ryder Cup and I am expecting a few more this time around,” he said.

Harrington expects Lowry to rise to the occasion as well in his first taste of the Ryder Cup.

“He is a rookie but nobody thinks of him as a rookie. He’s a major champion, a World Golf Championship winner,” he said.