A gang robber’s application for reduction in sentence was recently allowed by the Court of Appeal after finding that the sentencing court did not afford him a lighter sentence after he had given evidence in favour of the prosecution against another individual accused in the case.

Rosizan bin Jumat’s eight years’ jail with 12 canings was reduced to six years’ jail with 12 canings after the court revised his sentence to take into account his culpability as a getaway driver during a break-in at a house at Jalan Bukit Bendera on December 11, 2020 and a robbery at a jewellery shop in Tanjung Bunut on December 12, 2020. He pleaded guilty in both cases on March 4, 2021.

Court of Appeal President Justice Michael Peter Burrell, assisted by Justices Conrad Seagroatt and Michael Lunn also found that the sentencing High Court did not afford the appellant a reduced sentence based on those circumstances. 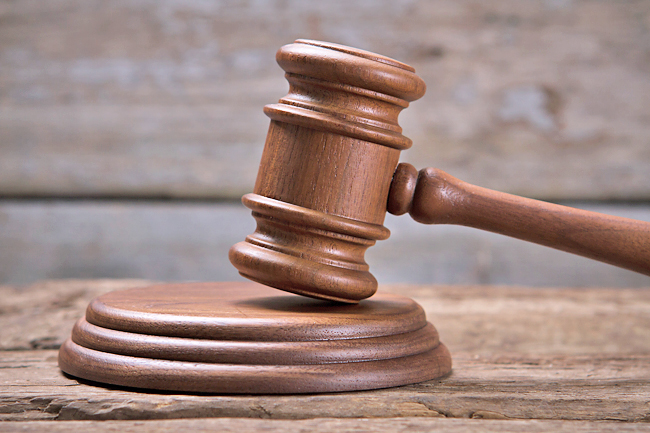