LONDON (AFP) – Fulham suffered an embarrassing League Cup exit as the Premier League side were beaten 2-0 by Crawley in a second round shock on Tuesday.

Marco Silva’s side are 83 places above League Two Crawley and beat Brentford 3-2 in the Premier League on Saturday.

But the Fulham manager’s decision to make 10 changes backfired badly at the Broadfield Stadium as struggling Crawley upset the form book.

Former Fulham striker Kevin Betsy, who has taken only a single point from his first five matches as Crawley manager, masterminded a memorable victory thanks to goals from Tom Nichols and Liverpool loanee James Balagizi.

The Cottagers joined Norwich and Leeds on the list of top-flight clubs who have suffered cup embarrassment at Crawley in recent years.

But Fulham fell behind with 16 minutes on the clock when Nichols took Ashley Nadesan’s pass and drilled a low left-footed drive across Marek Rodak into the far corner.

Just four minutes into the second half, Fulham midfielder Tyrese Francois conceded possession deep inside his own half and Balagizi seized on Nichols’ reverse pass to slot home.

“From the first minute they wanted it more than us. We lost a bit of control of the game and started to make some mistakes, then they scored and everything was more difficult for us,” Silva said. 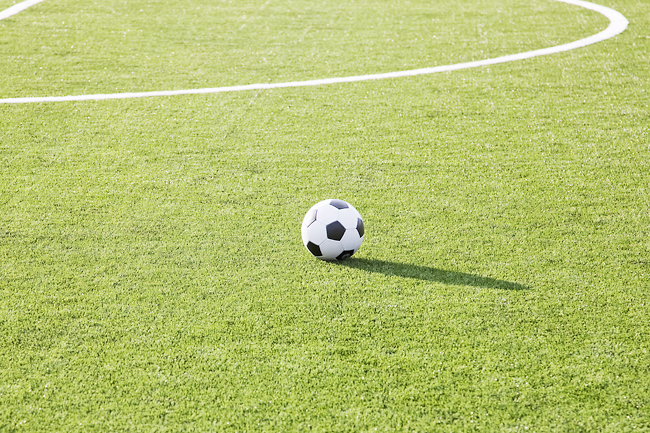