The Block’s employees were previously unaware of the payments, according to the report.

FTX did not immediately respond to a Reuters request for comment, while FTX’s former Chief Executive Sam Bankman-Fried did not respond to a phone call and text message seeking comment.

Regulators around the globe, including in the Bahamas where FTX is based and in the United States, are investigating the role of FTX’s top executives in the firm’s stunning collapse, Reuters previously reported.

The crypto exchange filed for bankruptcy last month after a liquidity crisis that saw at least USD1billion of customer funds vanish. 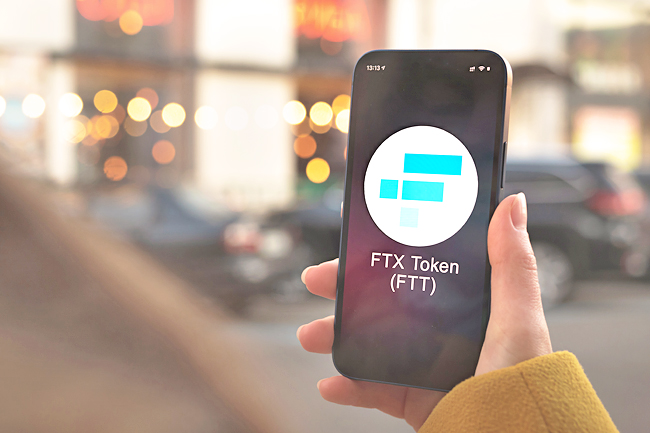