Looking for some books to add to your reading list? Here are eight new releases for the month of May.

After a mission in Rome goes wrong, spy Ben Calix finds himself in a predicament – the Company has turned its back on him, a deadly biomedical weapon is looming on the horizon, and Ben himself is infected.

Racing against time, Ben must find a way to clear up his name and stop a potential pandemic before it’s too late.

Schools are supposed to be a safe haven but that isn’t the case for Junie Kim. From being called names on the bus and having racist graffiti on the school grounds, Junie is close to her breaking point until she starts seeing a therapist with her parents’ support.

At the same time, her history teacher assigns a project to interview members of the older generations, and Junie decides to interview her grandparents. Hearing the stories of her grandparents during the war, Junie finds the courage to stand up for herself in the face of hate and discrimination.

Finding Junie Kim is inspired by the author’s mother’s real-life experiences during the Korean War. 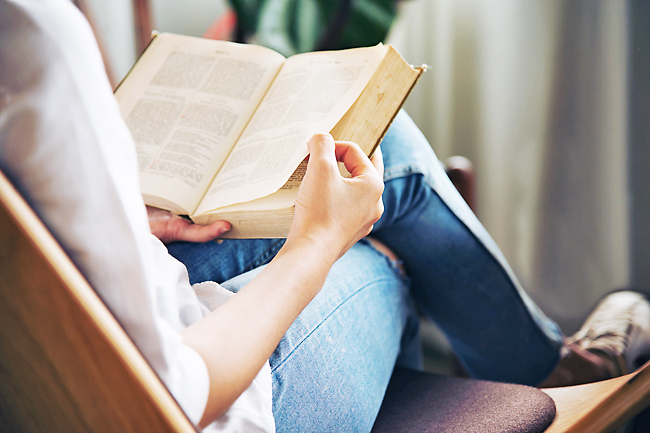 FALLING FOR THE FIFTIES BY STEPHENIA MCGEE

The year is 1956, and both Maddie and Nate are in the wrong timeline. Upon realising that she’s gone back in time 65 years, Maddie takes the opportunity to see how her grandparents fall in love, while aspiring pilot Nate thinks of a way to save the air force crew from the inevitable hurricane.

The two meet, unaware that they’re both from the future.

Falling for the Fifties is a light romance novel perfect for a quick read. It’s the second book in the Back Inn Time series but can be read as a standalone.

GLITTER GETS EVERYWHERE BY YVETTE CLARK

At the age of 10, Kitty learns the grief of losing her mother. Everything is different now that her mother’s gone. To make things worse, she has to move from London all the way to New York City for her father’s work, which means she has to part ways with her friends, her neighbours and her grandmother.

As she makes new friends and new memories, Kitty begins to make peace that grief doesn’t really go away but there’s still much joy to be found in life.

A bomb explodes in the middle of a concert and political rally, and one man is accused of the terrorist attack. He calls his childhood friend, a criminal attorney, and the two of them work together to discover the truth. The story is told from three points of view: the allegedly framed suspect, the criminal attorney, and a survivor of the bombing.

THE SHAPE OF THUNDER BY JASMINE WARGA

It’s been a few months since Cora lost her dearest sister in a school shooting, and Quinn is still consumed by the guilt of her brother pulling the trigger.

Desperate to go back to how things were, Quinn looks into the possibility of time travel and suggests the idea to her former best friend. Told in alternating perspectives, The Shape of Thunder is a powerful story that explores difficult topics from both sides of the coin.

If there was one word to describe the Briscoe family, it’d be “dysfunctional”. March, the black sheep of the Briscoes, returns home two years after getting caught having an affair with his brother’s wife. His father is happy to see him again, but the same can’t be said for his mother who has suffered the same problem as March’s brother.

Olympus, Texas is a modern reimagining of Greek mythology featuring characters who are loosely based on the Greek deities. If you’re a fan of mythology, you’ll see how the characters and storyline mirror the Greek counterpart.

Objective decision-making, as it turns out, is less common than it should be.

Something as simple as the weather, which is entirely out of our control, can affect our decision. This may not be a problem for trivial everyday choices, but it can contribute to significant errors in medical diagnoses, food safety inspections, bail, performance appraisals; and many others.

In this book, noise is defined as “variability in judgements that should be identical”. The amount of noise in real life is staggering, and the book explores how we can be more objective in our judgement.