Over the past few years, local artistes have been moving forward and letting their talent be known.

Rizal Rashid, a former flight attendant, is one such talent who has signed a three-year contract as a recording artiste for Warner Music Malaysia, in Kuala Lumpur.

The COVID-19 pandemic affected the world when he was about to release his second single. This prompted his parents ask him to come home, especially when Malaysia enforced the movement control order.

Rizal recently spoke with the Bulletin and shared some of his stories from the industry.

“I like to be involved in activities connected to music. But I was shy back then; being in the spotlight was something that I was terrified of.” 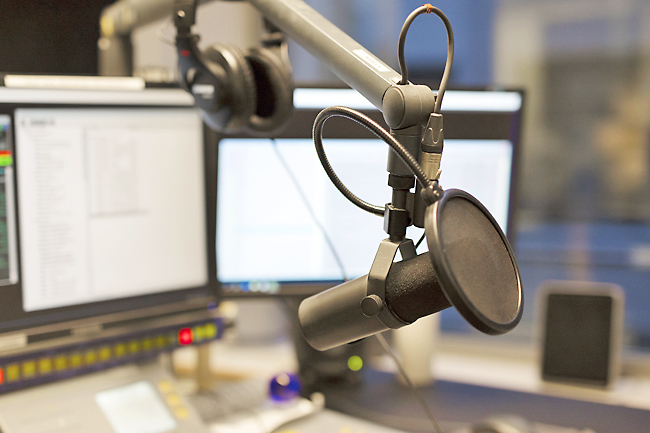 However, participating in those activities pulled him out of his comfort zone and raised his confidence level.

Rizal thanked his parents as they were the first to notice his potential and pushed him to pursue his dreams.

“My parents inspired me because they introduced me to music since I was little. They are avid listeners of music as well.

“If I were to name the singers that I look up to, the two that would immediately come to mind are Jaz and Aziz Harun.” He said he can relate to both as his journey is similar to theirs. He said both inspire him to work for the success they had as they’re the living proof that Bruneians can make it in the international arena.

Being shy, the only way for Rizal to express his passion was through singing covers, most of which he posted on SoundCloud. He received an overwhelming response, helping to boost his confidence and enabling him to gain a circle of international listeners from Indonesia, Malaysia and the Philippines as well as from Radio Television Brunei (RTB).

When the national broadcaster discovered him on SoundCloud, they offered him the opportunity to make a TV appearance. And that was the beginning of his music career.

“I always dream big. Being in the music scene in Brunei for seven years, I think now is the perfect time to take the next big step in my career. I was lucky enough to be approached by Warner Music Malaysia who offered me a record deal, which is a once-in-a-life time opportunity,” he said. “I grabbed it without hesitation.”

To Rizal. it’s okay to take risks in life. Armed with the motto, he quit his s job and moved to Kuala Lumpur to pursue his dream as a full-time singer.

Venturing into the unknown, it was a rollercoaster ride especially given the COVID-19 crisis. But he is a strong believer that things happen for a reason and he trusts the process.

Asked about his second album, Rizal said that while he is unable to share many details yet, he is excited to be back on track and share his music with his fans.

On the current local music industry, Rizal sees it as ever-evolving but believes it is easier to make it in the music industry now compared to several years ago, with the increasing availability of local recording studios.

He is delighted that Brunei is stepping up its game now in terms of music, believing that the country is capable of producing international-level music and singers.

Many artistes in the entertainment industry also venture into acting. Asked if he sees himself doing the same in the future, Rizal said, “Why not?”

While he has received offers in Brunei and Malaysia to show off his acting chops, he said his focus is on his singing career.

“Maybe I’ll give it a few more years before I start to venture into acting. Who knows? You might see me on the big screen,” said Rizal with a smile.

The singer has also started a business.

“I’m currently selling donut balls online. I would love to open up a cafe one day. I love the thought of managing a cafe and designing its interior; something that I enjoy as much as singing,” he added.