From chilling to cosy

THE WASHINGTON POST – Solving the riddle of the year’s best thrillers and mysteries might stump even Sherlock Holmes.

Tireless sleuthing led to these dozen, which run the gamut from chilling to cosy.

Per usual, the variously eccentric paper-pushers insert themselves into a dangerous case, this time involving a vanished Downing Street adviser and the head of Russian intelligence. 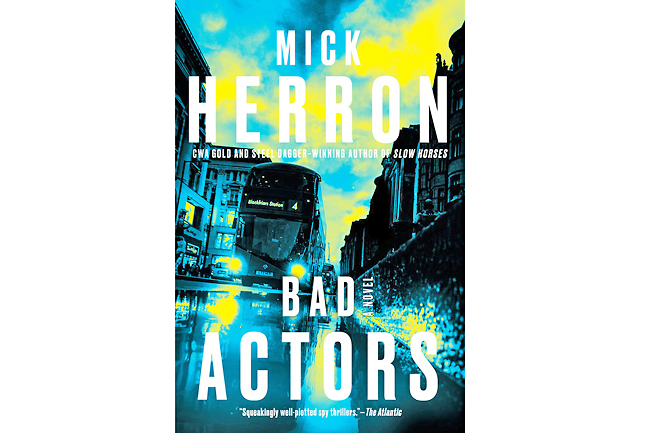 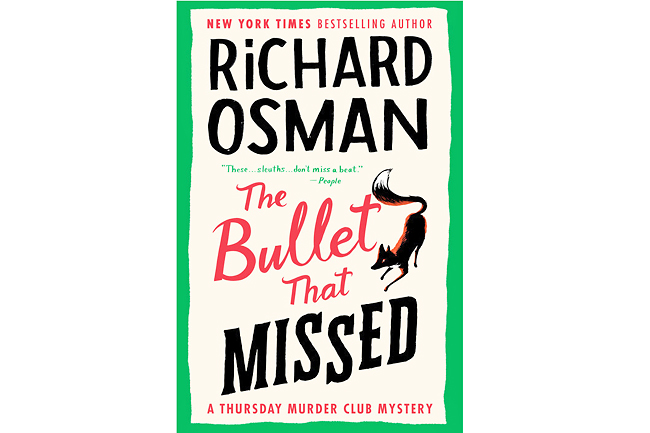 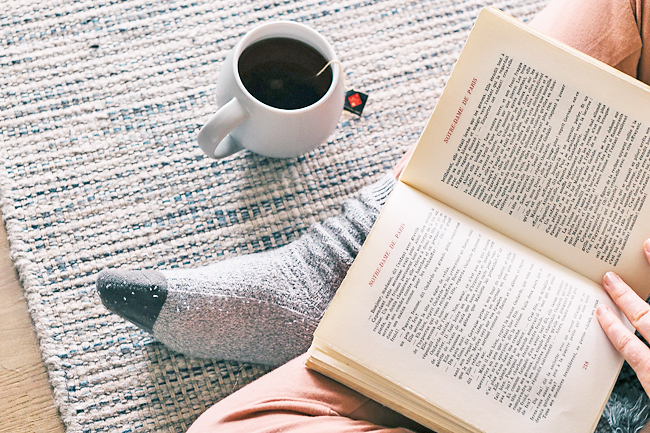 THE BULLET THAT MISSED – Richard Osman

Retirees Joyce, Elizabeth, Ibrahim and Ron – also known as the Thursday Murder Club – are back in action and as charming as ever.

Their investigation into the disappearance of a newscaster a decade earlier has them leaving the confines of their plush retirement village to tangle with a jailed drug dealer, a former KGB agent and a lonely criminal mastermind.

Theories abound for the great real-life mystery surrounding Agatha Christie. Where did the Queen of Crime go when she vanished for 11 days in 1926, causing an extensive search?
De Gramont posits her own theory with this ingenious psychological suspense novel that concocts an elaborate backstory, told from the perspective of the other woman in Christie’s marriage.

The author of the novel-turned-Netflix-series Behind Her Eyes returns with another suspense that, true to its title, might be too tense for bedtime reading.

Emma has always feared that she might turn into her mother, who had a psychotic breakdown at 40, nearly killing Emma’s sister. As Emma, a successful lawyer, wife and mother, approaches that landmark birthday, she, too, begins to feel her sanity slipping away.

As demonstrations create a volatile atmosphere in Hong Kong, languishing British journalist Adrian Gyle, who’s been stationed there for decades, attempts to uncover what became of his wealthy friend’s young mistress. The optics of a rich man with political ties being linked to a young student activist begin to make Adrian wonder if perhaps his friend had something to do with the woman’s presumed death.

KNOCK OFF THE HAT – Richard Stevenson

Stevenson, whose Donald Strachey series featuring a detective revamped the genre, died this year, shortly before the publication of this standout. (Stevenson, writing under his real name, Richard Lipez, was also a frequent Washington Post reviewer.)

In post-World War II Philadelphia, detective Clifford Waterman is trying to help a man charged with “disorderly conduct” following a raid. The seemingly small case sends Waterman into a world of corruption involving a dangerous judge.

THE LOVE OF MY LIFE – Rosie Walsh

Emma seems so funny, warm, compassionate and kind that we readers root for her – even when we learn that she’s living under an assumed name and harbours a host of secrets that her adoring husband, Leo, doesn’t know about.

In alternating chapters of this domestic suspense, Leo and Emma tell their stories, as he begins to wise up to his wife’s lies and she explains how she ended up here.

Molly, a no-nonsense housekeeper at a high-end hotel, has always relied on her grandmother to help her navigate social norms that continually confound her.

But after Gran dies, Molly is on her own – a precarious position when she discovers a body in the hotel. When the detective working the case deems Molly’s behaviour following the incident suspicious, it’s up to Molly – plus a few new much-needed friends – to unmask the true killer.

In 1963 Los Angeles, Harry Ingram, a Black freelance news photographer, begins to suspect foul play when he develops photos of a fatal car crash that appear to reveal tampering with the brake line.

Harry’s snooping lands him in the crosshairs of hired killers for a white-supremacy group, but that won’t stop him. One-Shot Harry is fast-paced, tough, wry and smart, but what makes this novel a singular sensation is the diverse cityscape of mid-century Los Angeles that Phillips summons up.

This fast-paced mystery is set in the classical-music world, where violinist Ray McMillian is preparing for the competition that could make his career. But two weeks before the big day, Ray opens his violin case to find only a white sneaker. Ray’s grandmother had given him the heirloom, handed down by her enslaved grandfather – and the battered “fiddle” turned out to be a Stradivarius worth USD10 million. Ray’s family, hoping to cash in, are suspects, as are the descendants of Ray’s great-great-grandfather’s enslavers, who claim the violin is theirs. Meanwhile, the clock is ticking.

New Yorker Claudia Lin keeps a lot from her immigrant parents, who want her to settle down, preferably with a nice Chinese boy, and hold on to a respectable job. What they don’t know is she works at Veracity – a suspicious start-up that caters to clients who want to verify the identities of their online suitors. When one of Claudia’s clients goes missing, she lets her love of noir detective fiction propel her toward the truth, even if it means getting in way over her head.

A WORLD OF CURIOSITIES – by Louise Penny

The 18th installment of the Chief Inspector Gamache Mystery series finds a sister and brother returning to Three Pines and resurrecting old memories; their mother’s murder was the case that brought Gamache and his protege, Jean-Guy Beauvoir, together. Meanwhile, Gamache and Beauvoir investigate murders that might be linked to an attic room in which mysterious objects seem to be part of a larger puzzle.