RENNES, FRANCE (AFP) – A teenager in France has been arrested after stabbing his father to death and then sharing images of the crime scene online, investigators said yesterday.

The 17-year-old called police late on Saturday to say that “he had just stabbed his father to death in the family home”, prosecutor Francois Touron said.

On arrival, police found the man’s body with multiple knife wounds, and arrested the son, who was under the influence of alcohol. But by then the young man had already sent a video of the scene to about 40 people on social media, Touron said. Police quickly took down the video.

According to investigators, the teenager, after attending a party, made his way to the home where his father had been living alone. He let himself in, took two knives, went to his father’s bedroom and stabbed him.

The young man told police he had wanted to put an end to his father’s violent behaviour, triggered by drinking, which he said had caused much suffering for the family. 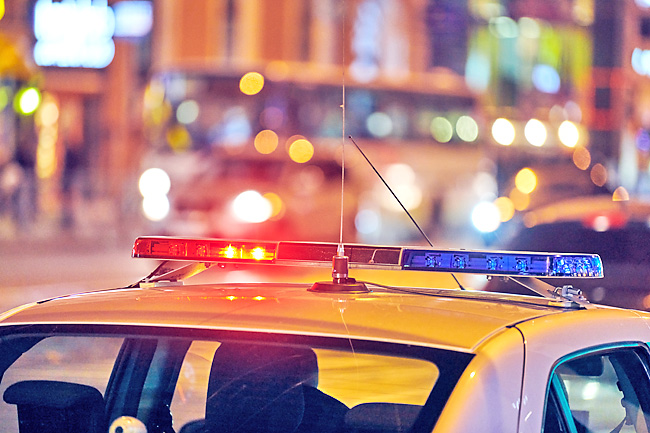