PARIS (AFP) – French police have busted a major people-smuggling ring that has been sending migrants to Britain in dinghies, with more than a dozen boats and 700 life jackets seized in a raid, French authorities said yesterday.

The ring was run by migrants and had a logistics hub in Lille, a northern French city about 100 kilometres from the northern Channel beaches around Calais that are used for crossings.

Three migrants have been charged, along with three French suspects after their arrest on Monday.

In what was their biggest ever seizure of equipment, they found 13 inflatable boats, 14 outboard engines, 700 life jackets, 100 pumps and 700 litres of fuel, Delrieu said. 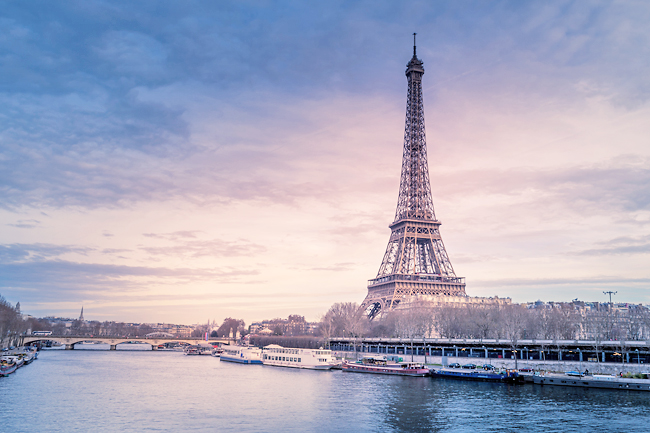 The group is suspected of organising 80 Channel crossings over the summer, of which 50 succeeded, with the smugglers netting around EUR80,000 (USD80,000) for each one.

The arrests came due to intelligence-sharing between authorities in Germany, the Netherlands, Belgium and Britain which are attempting to crack down on migrants crossing the Channel by boat.

The original tip-off came after a border guard control discovered a group of young French people carrying inflatables from Germany into the Netherlands.

More migrants have crossed the Channel to the United Kingdom from northern France so far this year than in the whole of 2021, British government figures showed on September 13.

So far this year, 28,561 people have made the dangerous trip across one of the world’s busiest shipping routes, according to provisional ministry of defence figures.