Violent clashes with security forces marked the launch of the protest on Saturday near Sainte-Soline in the western Deux-Sevres department, where officials said 4,000 people had turned out against the project.

A group of 400 farmers is hoping to build a network of 16 giant retention basins for groundwater pumped out during the winter, which can then be used for irrigation in summers, which have experienced severe drought in recent years.

But climate activists and local opponents see a “water grab” by intensive agricultural producers that will deprive smaller farmers of access by disrupting natural groundwater recharge.

One farmer has allowed protesters to set up camp on his land, where watchtowers and fences are being built to create a “village of Gauls”, a reference to the popular Asterix comic books. “We fully intend to use them, it will be a base for all types of harassment operations we’re going to carry out if the construction continues,” said protest collective spokesman Julien Le Guet. 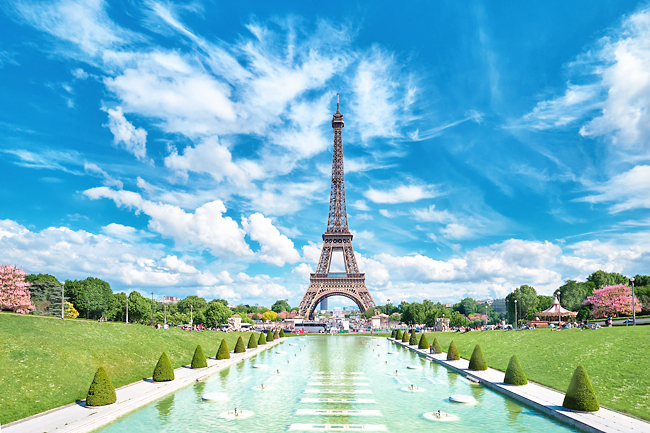 Masked protesters also tore out a water pipe thought to be used to fill one of the basins, with video of the vandalism circulating widely on news reports and social media.

France has seen the emergence of several such camps in recent years – called Zones to Defend (ZADs) – by left-wing or anti-capitalist opponents of new airports, dams, nuclear power plants and other projects.

Such installations have often sparked clashes with police, who have been accused of using excessive force that has caused severe injuries and even the death of a protester in 2014.

Interior Minister Gerald Darmanin said on Sunday that 1,000 police would remain on site so that “no ZAD is installed in the Deux-Sevres department nor anywhere else in France”.

He also condemned “eco-terrorism” by some of the protesters who used high-power fireworks and “blunt objects” to attack security forces on Saturday.