GUANGZHOU (CNA) – A French nuclear firm said yesterday that it was working to resolve a “performance issue” at a plant it part-owns in China’s southern Guangdong province following a United States (US) media report of a potential leak there.

CNN reported earlier that the US government is assessing a report of a leak at the Taishan Nuclear Power Plant after the French company, Framatome, warned of an “imminent radiological threat”.

Framatome said in a statement to AFP that it is “supporting resolution of a performance issue” at the plant.

“According to the data available, the plant is operating within the safety parameters,” the company said.

Citing a letter from Framatome to the US energy department, CNN said that the warning included an accusation that the Chinese safety authority was raising the acceptable limits for radiation outside the facility in order to avoid having to shut it down.

The operator of the power station, state-owned China General Nuclear Power Group, said in a statement on Sunday evening that “the environmental indicators of Taishan Nuclear Power Plant and its surroundings are normal”. 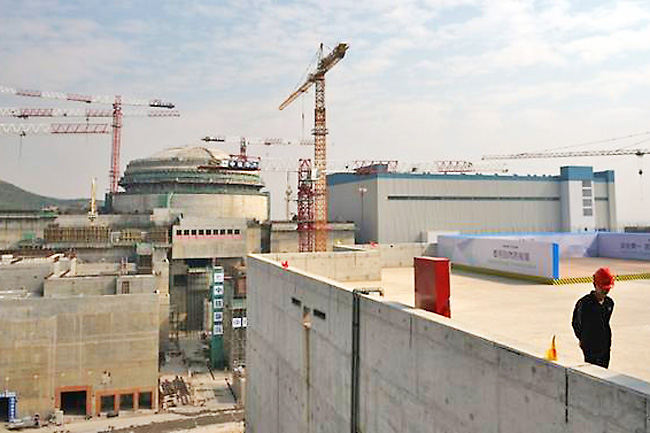