PARIS (AFP) – A French court of appeal yesterday found meal delivery giant Deliveroo guilty of “undeclared work” for classifying a courier as an independent contractor instead of an employee.

It was the latest European court ruling against the British company. Countries are increasingly upholding the rights of “gig economy” workers, saying they should benefit from labour law protection for employees as well as social security contributions.

However, several other riders have seen their demands to be qualified as contractual employees rejected by courts and Deliveroo said it has updated its contracts to respect French labour laws. 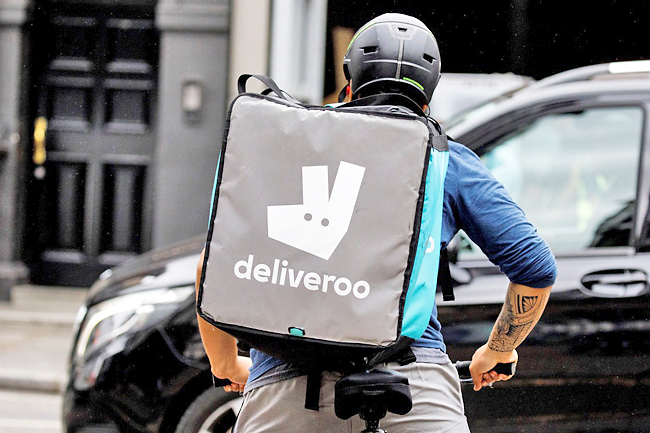