PARIS (AFP) – Dressed in aprons and brandishing baguettes, hundreds of bakers demonstrated in the streets of Paris on Monday to warn that the country’s beloved bread and croissant makers were under threat from surging electricity and raw material costs.

“We feel like there’s a huge injustice,” said Sylvie Leduc from the rural Dordogne region who had travelled to the capital for the protest. “We know how to run a business, that’s not a problem, but we’re faced with increases that are just impossible to pass on to customers.”

The protest was yet another sign of the anger and incomprehension felt by many French people over the sudden price hikes linked to the war in Ukraine, as well as the COVID-19 pandemic that hit global supply chains. Bakers were already struggling with higher butter and flour costs, while the price of eggs has also spiked because of a national bird flu outbreak that has hit many French farms.

The final straw for many of the country’s 35,000 bakeries has been the annual renewal of their electricity contracts, with suppliers suddenly asking for astronomical monthly payments in 2023.

Leduc’s husband Jean-Philippe said their power bill had increased six-fold in January, meaning they could hang on for only a few more months before being forced to close, unless financial help arrived. 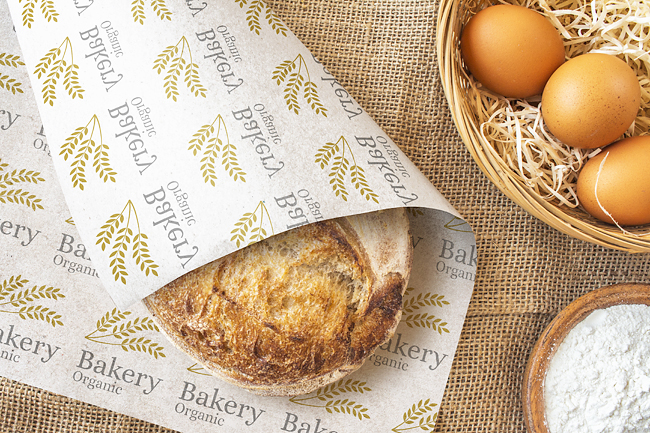 “Thirty years of being a baker and it’s going to finish like this? I could never have imagined it,” he said, shaking his head. “We don’t want hand-outs, we just want to be able to live from our work.”

For the French, their local bakery is about more than simple food shopping, they serve as a symbol of the national way of life, while providing a focal point for many communities.

“These people are the ones who get up the earliest in France and they’ve had enough.”