French artist publishes every Google search she ever did

PARIS (AFP) – When French artist Albertine Meunier discovered in 2006 that Google was storing her entire search history, she decided to retaliate in a unique and “very boring” way: publishing it all in a book.

“At that time, it was difficult to access your own data, so I had to copy and paste incessantly,” Meunier told AFP in her small gallery in central Paris.

Sixteen years later, things have changed and anyone can use Google’s TakeOut service to download their entire browsing history, which is stored on its servers, though it can take hours or even days to download it all.

Meunier has already published three volumes of her Google searches, and has recently opened an exhibition in Paris in which she has papered the walls of her gallery with those searches.

A digital artist and pioneer of using NFTs (digital certificates, often linked to online art), she is aware that the searches make for dull reading.

But the project aims to draw attention to the vast reams of data being stored about each of us on the servers of tech giants – and which they use to make billions of dollars from advertisers.

“If everyone started releasing their data publicly, bit by bit, you could destroy the value that those companies are built on,” she said. 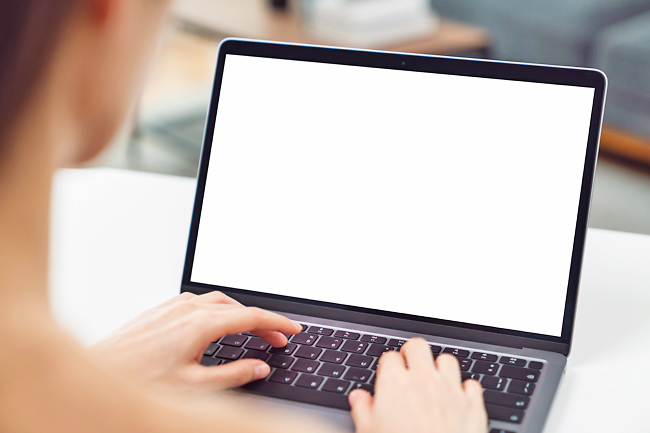