The 25-year-old Nkunku went down clutching his left leg after a tackle from midfielder Eduardo Camavinga during training.

Kolo Muani was selected as his replacement shortly before the team flew out to Qatar, the French football federation said in a statement. 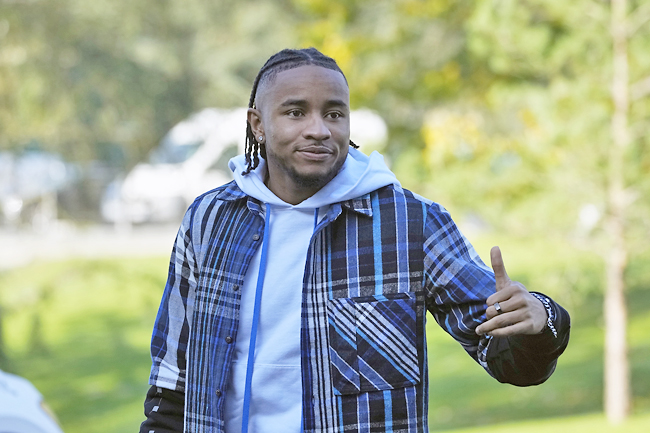