Johannes Rivoire, who now lives in a retirement home in Lyon, is the subject of an arrest warrant in Canada for allegedly sexually assaulting a child between 1974 and 1979.

The Public Prosecution Service of Canada (PPSC) said on Wednesday that France refused the request because its law prohibits extradition of its own citizens, and because “too much time has passed between the events and the charges being laid”.

Rivoire, 93, left Canada in 1993 after 33 years as a missionary. The priest, who has dual nationality, was also the subject of an arrest warrant between 1998 and 2017 for the alleged sexual abuse of three minors. It was never acted upon.

The priest denied all allegations in a September meeting with an Indigenous delegation who travelled to France to push for his extradition.

“All potential legal recourse to obtain Johannes Rivoire’s extradition from France or prosecution in France are exhausted,” the PPSC statement said.

Canadian Crown-Indigenous Relations Minister Marc Miller said in a tweet that it was “heartbreaking to see this grave injustice continue”, while stressing that “prosecution in Canada remains possible”.

The criminal justice department has said it is working with the federal police to have Interpol issue a wanted notice that could lead to Rivoire’s arrest in another country. 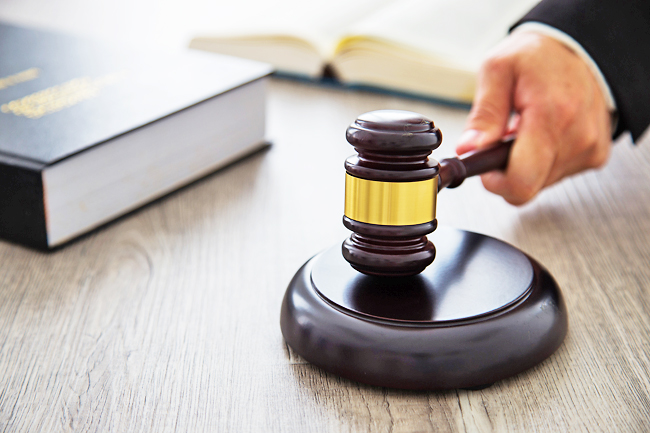