“President Macron will confirm that France will provide the USD1.5 billion bridge loan to clear Sudan’s arrears to the IMF,” Le Maire said at the opening of an international conference aimed at helping Sudan in its transition to democratic government.

Hamdok is pushing to rebuild and reform a crippled economy and end Sudan’s international isolation under former strongman Omar al-Bashir, whose three decades of rule were marked by economic hardship and international sanctions.

“Re-building an attractive and resilient market takes time, but today, I hope we will convince private investors that the fundamentals for business are fully there,” Le Maire said. 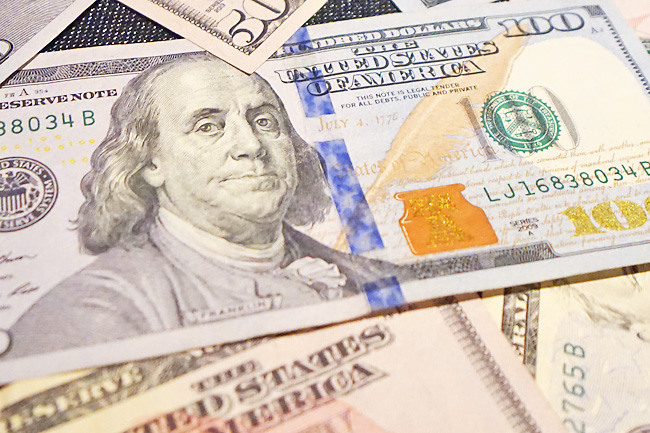