LYON (AFP) – France captain Charles Ollivon (AFP pic below) underwent surgery on Tuesday in Lyon for a ruptured knee ligament and will be out for six months, a medical source said.

The Toulon flanker suffered broken shoulders in 2013 and 2014 and came close to quitting rugby. The 28-year-old suffered the latest injury, to the anterior cruciate ligament in his left knee, in the 15th minute of Toulon’s 46-24 loss to Castres on the final day of the Top 14 regular season.

France are due to play three Tests in Australia in July. 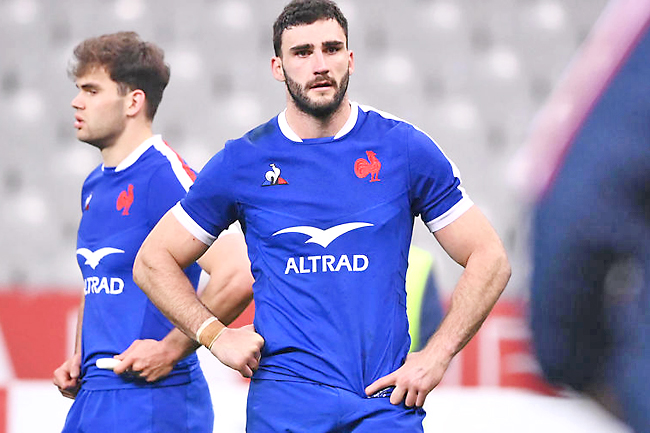