Broner announced his decision on Instagram, apologising to his fans and asking for prayers. He said mental health is real and that “I’ve watched a lot of people die playing with they boxing career and that is something I won’t do …”

Broner, a 33-year-old from Cincinnati, also said he loves boxing and “I feel like I came up short before because my mind was not 100% there.” Broner said he needed to make some changes instead of worrying about other’s people’s feelings. “In all reality I have nothing to prove to nobody,” Broner wrote. “I’m a 4 time world champion in 4 different weight classes and if I never lace up another pair of gloves again I feel like it’s safe to say I will be inducted into the #BoxingHallOfFame.”

Broner last fought on February 20, 2021, posting a unanimous decision over previously undefeated Jovanie Santiago, also on Showtime. It ended a 25-month absence from boxing and improved his record to 34-4-1. There was one fight ruled no contest.

Broner has had issues away from boxing, including several arrests. In 2019, he had a restraining order issued against him after making threats on social media. He later was ordered to pay over USD830,000 for sexually assaulting a woman in a Cleveland nightclub.

Broner was jailed for a parole violation last year after failing to enroll in a court-mandated alcohol treatment programme. 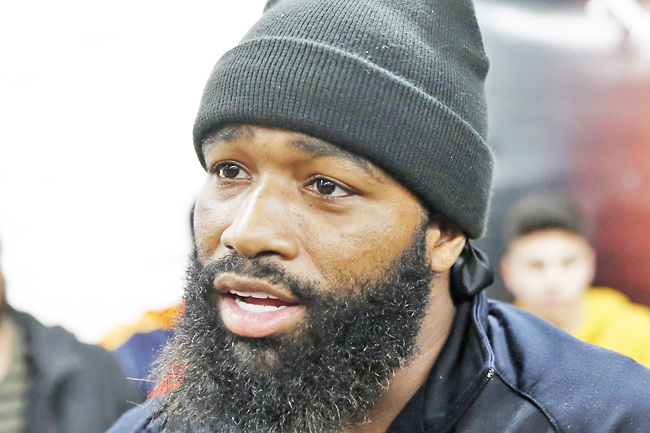