KUALA PILAH (Bernama) – A furniture shop and three other shophouses in Pekan Air Mawang, Johol were razed by fire yesterday.

“No casualties were reported and the cause of the fire and losses incurred are still under investigation,” Negeri Sembilan Fire and Rescue Department Assistant Director of Operations Ahmad Mukhlis Mokhtar said in a statement.

He said 22 firemen from three stations, Kuala Pilah, Tampin and Bahau, were rushed to the scene after the department received an emergency call at 7.59am. 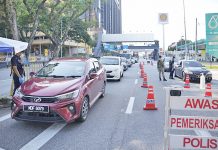 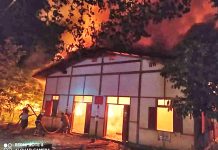 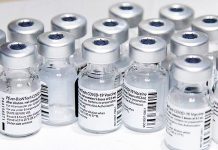