Mason City firefighters were called to the fire about 5am in an older home in a neighbourhood near the city’s downtown.

Crews who arrived could see flames in the first and second floors of the house, according to a news release from the Mason City Fire Department.

The fire department said John Michael Mcluer, 55, and Ravan Dawn Mcluer, 11, suffered burns and were treated at a hospital.

The cause of the fire hadn’t been determined but the fire department said foul play wasn’t suspected.

Mason City is a community of about 27,000 people. It is in northern Iowa, 177 kilometres north of Des Moines. 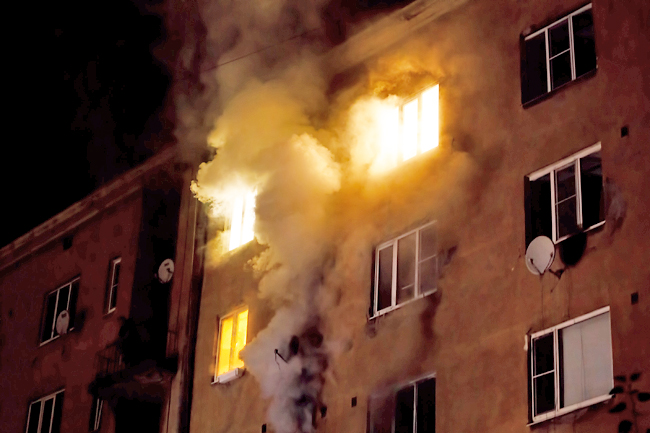