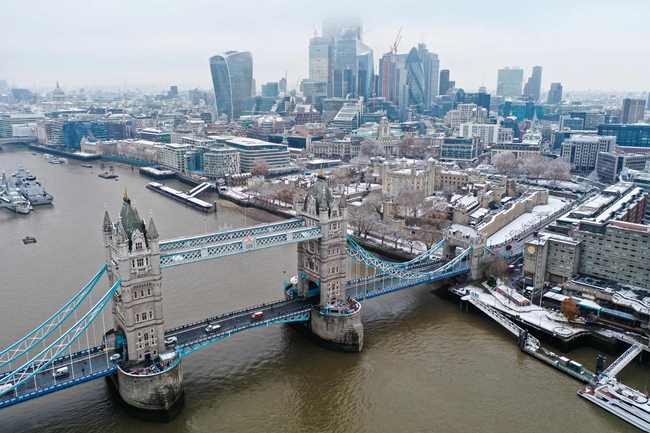 LONDON (AFP) – Four children were fighting for their lives on Monday, after being pulled from an icy lake as an Arctic blast sent temperatures tumbling across the United Kingdom (UK).

The youngsters were reported to have been playing on frozen ice near Birmingham, central England, on Sunday afternoon, when it gave way and they fell in. Emergency services said the children went into cardiac arrest when they were rescued and were taken to hospital in a critical condition.