A 46-year-old local man was convicted by the Intermediate Court yesterday on charges of misappropriating bail bond money while in uniform. 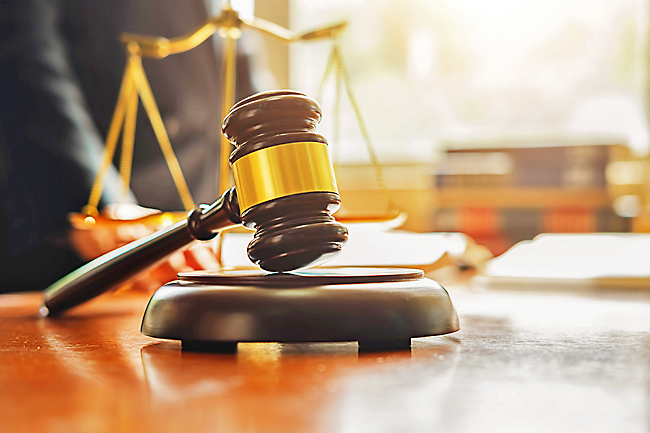