THE HAGUE (AFP) – A former commander of the disbanded Kosovo Liberation Army (KLA) is to appear on Monday before an international court in The Hague accused of war crimes committed during the country’s war with Serbia in the 1990s.

Pjeter Shala, also known as ‘Commander Wolf’, was a local military leader in western Kosovo during the conflict which only ended in 1999 after a North Atlantic Treaty Organization (NATO) air campaign forced Serb forces to withdraw.

“The confirmed indictment alleges that Shala is responsible, under various forms of individual criminal responsibility, for the war crimes of arbitrary detention, cruel treatment, torture and murder committed in the context of and associated with a non-international armed conflict in Kosovo,” the court said. The Kosovo Specialist Chambers (KSC) said Shala will make his first appearance at 3pm on Monday in the court composed of international judges investigating crimes committed by the KLA between 1998 and 1999.

Shala had been arrested in Belgium on March 16 and transferred to The Hague on Thursday, the court said.

Shala was mentioned in a war crimes trial held in Kosovo several years ago as a member of the KLA who was physically abusing Kosovo Albanian prisoners in KLA detention camps in northern Albania by the end of the war. He was then questioned by The Hague-based investigators in 2019. After the conflict ended, top Serbian military and police officials were convicted of war crimes in other international courts. 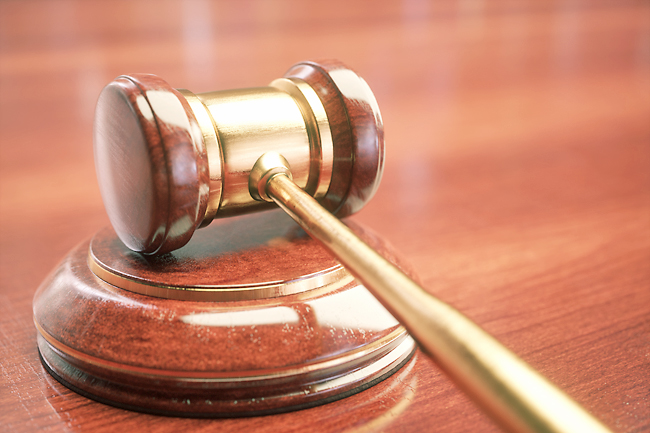