The representative of the two former judiciary officials, Simon Farrel, Queen’s Counsel (QC) sought for the convictions to be quashed. Haji Nabil Daraina also sought for a reduced sentence.

Farrel raised concerns of the relations between the sitting Justice in the trial and the prosecution witnesses, stating that it would be a situation where the “judge is merely doing a favour for the prosecution”.

“Efforts should have been made to find another judge, maybe a special Judicial Commissioner,” he said, adding that Justice Lugar-Mawson ought to recuse himself before the trial.

The appellants also challenged the banking evidence, saying that it was hearsay and the trial Judge had erred in relying on it.

Farrell said that the question of the non-existence of the Fixed Deposit Accounts affects the security of the convictions. Meanwhile, the prosecution had appealed for harsher sentences for the two who had been convicted of money laundering and siphoning funds to the tune of BND15.75 million. The public prosecutor, Dato Seri Setia Davinder Singh also sought for the acquittal of two laundering charges for Haji Nabil Daraina’s to be overturned. 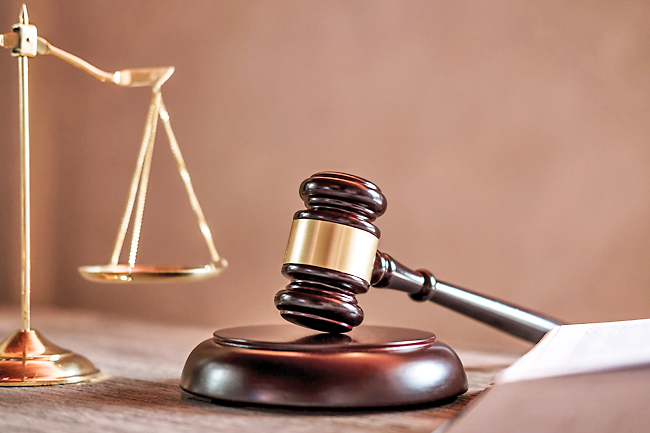