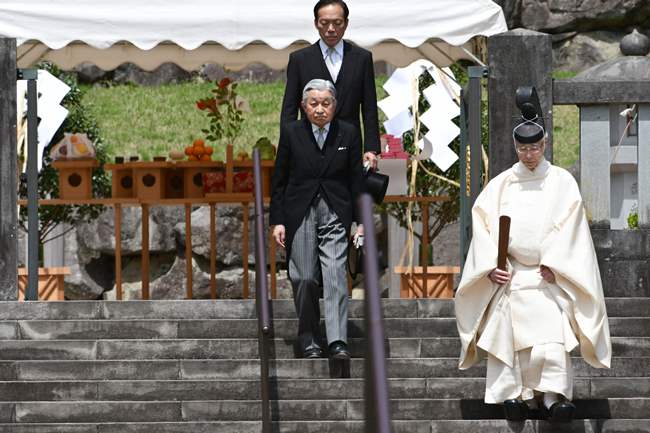 TOKYO (AFP) – Japan’s former emperor Akihito has been diagnosed with heart failure but is in stable condition after being prescribed medication, the Imperial Household Agency said on Tuesday.

The diagnosis was made during an unrelated health checkup last month on the 88-year-old, who in 2019 became the first member of the world’s oldest royal family to abdicate the throne in more than 200 years.