The Pengerang MP pointed that many were “left in the dark” on the depth and breadth of the potential changes in policy and the present discourse on the abolition of mandatory death penalty.

“The PSSC will be able to fast track the process for law reform by providing a platform for legal discourses and debates via a multi-party committee of MPs, relevant non-governmental organisations and stakeholders.

“This will help restore the public’s faith in a system that is transparent and inclusive,” said the former Dewan Rakyat deputy speaker in a statement yesterday.

On June 10, Prime Minister Datuk Seri Ismail Sabri Yaakob said the death penalty would not be abolished, and the change was the fact that judges were now given discretion in sentencing. 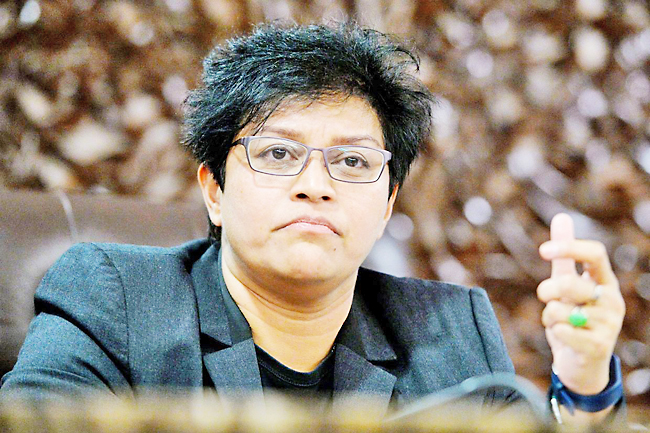 The decision was reached following the presentation of the Special Committee on Substitute Sentences for the Mandatory Death Penalty during the Cabinet meeting on June 8.

The Committee was led by former chief justice Tun Richard Malanjum and comprised legal experts such as a former chief judge of Malaya, a former solicitor-general, legal practitioners, a law lecturer and a criminologist. She said while the government’s announcement was welcomed, it was only the first of many steps of moving forward.

“As a backbencher, I have witnessed the Keluarga Malaysia government demonstrating political will to embark on many overdue law reform efforts to which I applaud.

“We are left to speculate on many fronts, which inhibits many MPs like myself, to contribute constructively to the debate here.

“The report to which Tun Richard Malanjum prepared but did not publish to the public, creates more questions among MPs and rakyat to understand the justifications of the study,” she added.

The senior Umno lawmaker said, “All we have now are news headlines and brief government announcements, which are open to speculation.”

“The final say should be on the hands of the rakyat through their Members of Parliament,” she added.