THE STAR – Klang police detained a Bangladesh national, in his 30s, for apparently hoisting the Jalur Gemilang upside down at his residence in Klang on Saturday.

Klang Utara OCPD Assistant Commision S Vijaya Rao said a police report was received about the action of a resident in Klang who had hoisted the Malaysian flag upside down at his residence at about 12.40pm on Saturday.

“The village community chairman of the area had initially advised the Bangladeshi man who lives in an apartment unit but the individual had openly defied his action and argued provocatively and refused to change the position of the flag. “Based on information received, a police team from the Klang Utara police headquarters detained the Bangladeshi man who works as a production operator at a plastic recycling factory,” he said in a statement yesterday.

ACP Vjiaya Rao said the suspect would be remanded for three days to carry out investigations under Section 504 of the Penal Code and Section 14 of the Minor Offences Act 1955 and Section 233 of the Malaysian Communications and Multimedia Commission Act 1998.

“Police would like to advise everyone to respect the laws of the country as well as not disrupt the country’s peace. Firm action will be taken against anyone who shows disrespect to the country’s laws,” he said. 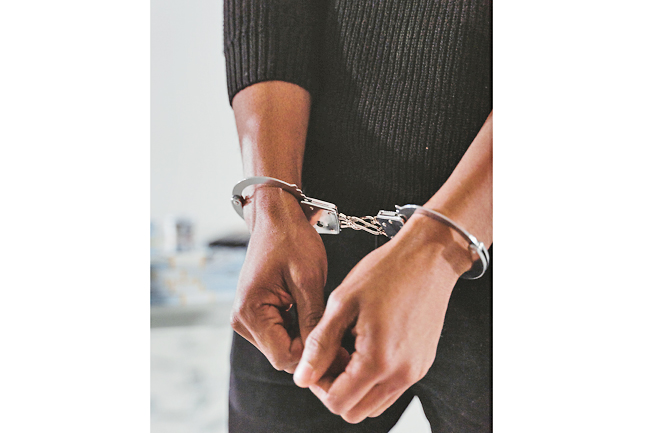