The Magistrate’s Court yesterday ordered a Bangladeshi man to settle BND9,500 in fines for the possesision of smuggled cigarettes.

Mohammad Tuhin Rahman would have to serve nine months’ jail in default of payment after he pleaded guilty to possession of 13 cartons of cigarettes of various brands.

The Customs prosecutor informed Magistrate Dewi Norlelawati binti Haji Abdul Hamid that the defendant was found in possession of the cigarettes at the Kuala Belait Industrial Site at 5.08pm on December 14 during an inspection conducted by Customs preventive officers. 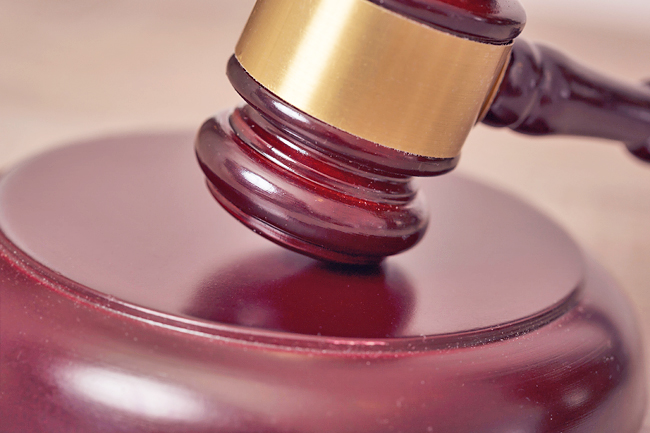