A 43-year-old Indonesian man pleaded guilty in the Magistrate’s Court, to the illegal possession of 12 boxes, 480 cartons and 10 packets of various brands of cigarettes.

The customs prosecutor informed court that the defendant was arrested at his rented house in Kampong Pulaie, at 10.55am on December 8, following a public tip-off.

The raid was conducted by customs preventive officers, who found the cigarettes stashed in various spots around the house. 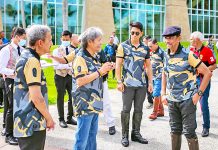 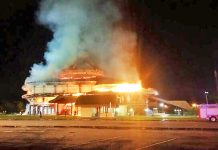 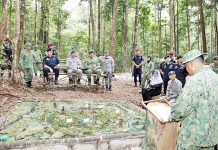