The Magistrate’s Court ordered a Vietnamese woman to pay a BND1,000 fine or serve a month in prison in default of payment, after she pleaded guilty to prostitution on December 28, 2022.

Prosecutor Nurul Husna Haji Abidin revealed in court that Nguyen Thi Ngoc Thuan, 29, had provided sexual services to a man at a hotel room in Jalan Tutong for BND130, on December 20, 2022.

Magistrate Syaffina binti Shahif further heard that the defendant was arrested when a team of personnel from the Anti-Vice and Gambling Suppression Unit raided the hotel room at 5.28pm, where they also found several items used for prostitution.

Investigations further unearthed that the defendant arrived in the country on December 18, 2022, picked up by a designated taxi driver to be sent to the hotel.

The arrangements were made by the defendant’s friend. 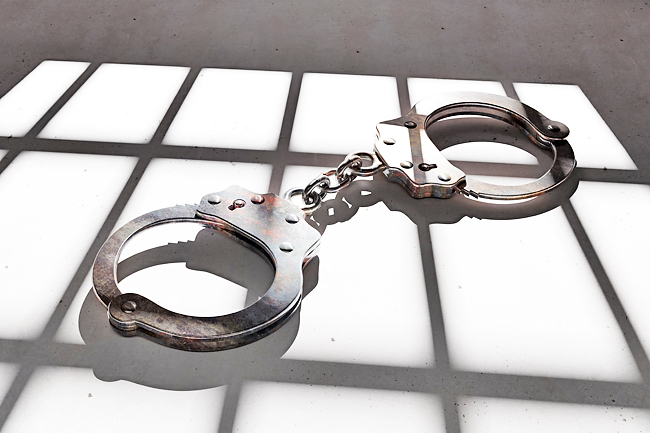 The arrangement would have had the defendant stay at the hotel for two weeks for prostitution and would receive 30 per cent from her earnings, with expenses for travel to the country and return to Vietnam deducted.

The defendant have had 14 customers since her arrival and had earned a gross income of BND1,650.

On the day of her arrest, the defendant had nine clients.

The defendant’s friend had arranged for her customers.

The defendant said she needed the money to survive and support her family back home.