The Magistrate’s Court yesterday sentenced a 43-year-old Indonesian man to 14 months‘ imprisonment and one stroke of the cane for sexually harassing a local woman at work.

Nanang Prasetyo Handoko pleaded guilty to three charges of sexual harassment of his victim, a general helper at a company in the Lambak Kanan industrial area, in 2019, 2020 and 2022, where he had also worked.

While he had sought the victim’s forgiveness and the court’s leniency, he also attempted to trivialise his actions by claiming the offences were meant as a joke.

Magistrate Nur Eleana binti Dato Seri Paduka Haji Hairol Arni said that “workplace sexual harassment is a serious issue and is not condoned by the court”.

The judge said it is a matter of public interest as it infringed on the rights to feel safe at workplace. 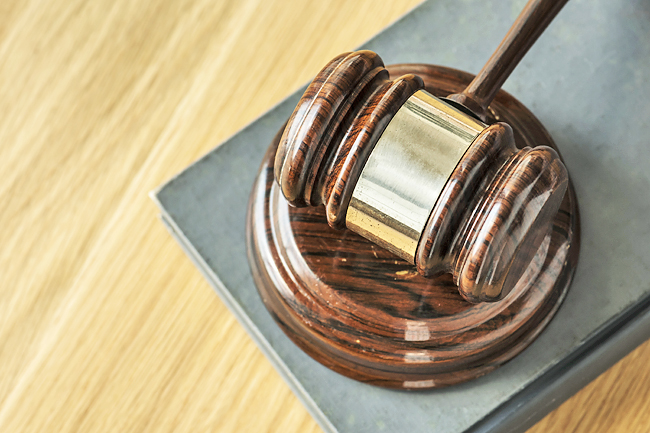 “The fact that he finds it humourous shows that he is disrespectful towards the victim and does not have any regard to the consequences of his actions,” the court added.

The court also noted that the defendant had seniority in the workplace, having worked in the company since 2011 while the victim began in 2019. “As a senior, he had subjected the victim to continuous humiliation and intimidation for over three years until she found the courage to report the matter,” said the court.

”The defendant’s behaviour is wholly unacceptable. A clear message should be sent to him and like-minded others,” the court added while handing the sentence.