UPI – A Welsh family found a football washed up on the beach near their home and used Facebook to find the owner, who lost the ball in Ireland.

Luke Rickard of Tywyn said he was walking on the beach with his daughter, Summer, when the girl found a football that had washed up in the sand.

The ball bore an address that friend Jayne Burden determined was in Drogheda, Ireland.

Burden spread photos of the ball on Facebook, including to the local Love Tywyn page, and soon received a message from someone who said the boy who lost the ball was a neighbour.

“We were completely shocked that within six hours of sharing the post on a local selling page and our local sightseeing Facebook page Love Tywyn, the post had made its way back to the neighbour of the person who owned the ball, who said that his parents have told him that it had been found,” Rickard told the Cambrian News. 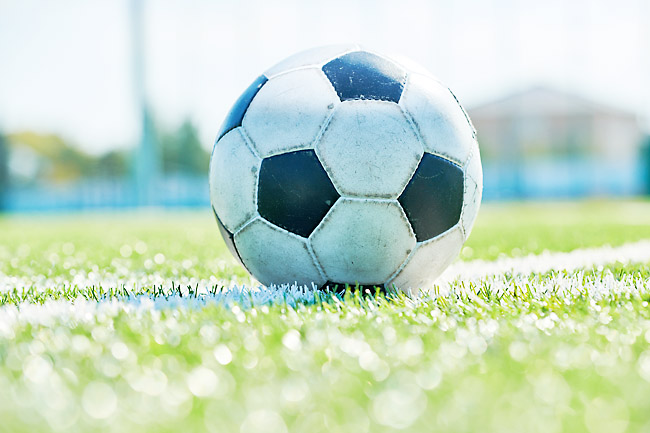