Now, a new study finds these ready-to-eat foods can lead to greater risk of cognitive decline as we age.

And you don’t have to eat much to be affected.

According to the study, the amount would be about 20 per cent of the 2,000 calories recommended daily.

As CNN determined, that equals a regular cheeseburger and small fries, which is 530 calories.

It isn’t just fast food you have to watch out for, however.

A study published last year (2021) determined more than 73 per cent of the United States food supply is ultra-processed. 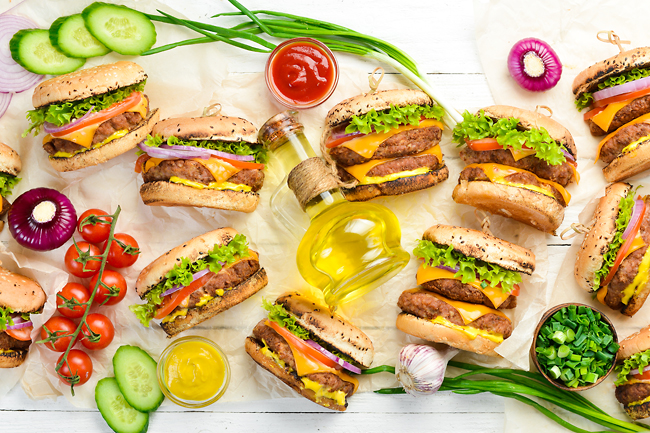 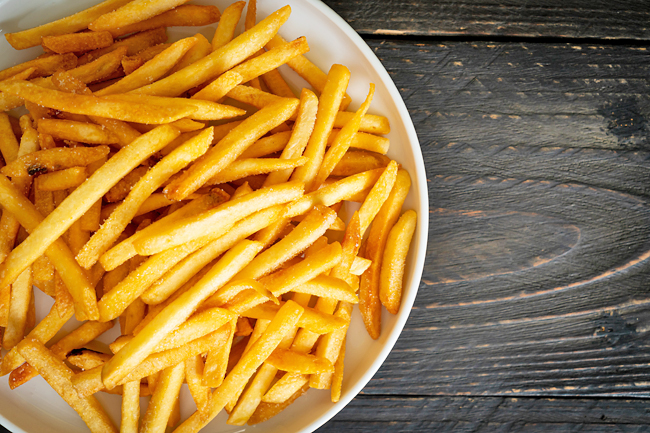 The most recent study involved 10,775 participants in the Brazilian Longitudinal Study of Adult Health.

“While this is a study of association, not designed to prove cause and effect, there are a number of elements to fortify the proposition that some acceleration in cognitive decay may be attributed to ultra-processed foods,” preventive and lifestyle medicine and nutrition specialist Dr David Katz told CNN.

He was not involved in the study.

“The sample size is substantial, and the follow-up extensive.

“While short of proof, this is robust enough that we should conclude ultra-processed foods are probably bad for our brains.”

The study was published in the journal JAMA Neurology.