ANN/CNA – Food charities in Singapore have been receiving fewer donations this year, leading to groups reaching into their own pockets to continue funding beneficiaries while helping them to maintain a healthy level of nutrition.

Donations to Food from the Heart have dropped by about 10 per cent to 15 per cent from last year, said the charity’s chief executive Robin Lee, citing the improvement in the COVID-19 situation and inflation as possible reasons.

“During COVID times people did not travel. There are not many things to do, there was maybe a little bit to spare (for people) to donate more,” he said.

Corporate funding that may have been diverted from arts and sporting organisations to groups like his during the pandemic is also starting to decrease, Lee added.

The price of food has gone up a lot (so) they (donors) might have other obligations for the expenses,” he said. 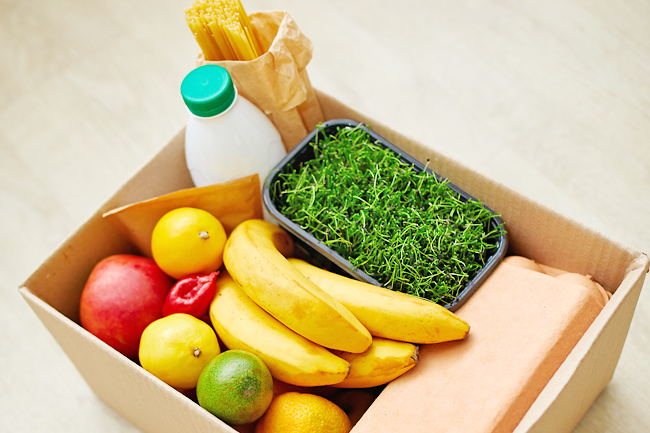 The charity has to supplement its supply of food, he said, adding that it has been organising food drives for the past three months.

“It was quite successful. Singaporeans are really stepping up and coming out to help us,” he said.

Supporters and sponsors – food manufacturers, distributors and wholesalers – have also increased their prices only slightly so the charity does not have to fork out too much more, he said.

Another charity, The Food Bank Singapore, has also received fewer donations. Its founder Nichol Ng said donations “exploded” in 2020, but there has been some “donor fatigue” this year.

Compared to both 2020 and last year, there has been a drop of 30 per cent to 40 per cent in cash donations, she said. The number of bulk food donations has also fallen. Her charity helps about 30,000 people a year.

But while the quantity of donations is declining, the quality is going up.

Both charities have been including healthier items in their food packs, and donors are also contributing more of such wholesome food.

Every food bundle has a balance of carbohydrates, vegetables, and proteins, Ng said.

“The other change that we also did, I think, along with many other charity organisations, is the inclusion of fresh food products inside, so vegetables and from time to time sometimes by the request of donors, possibly fresh protein as well,” she said.