In Islam, there is no differentiation among individuals, between a man or a woman, in terms of status, lineage or position except in piety (taqwa) to Allah the Almighty.

They said that although women differ from men in terms of endurance and physical strength, their hearts and spirits are firm and strong.

Acknowledging the role of women in society, International Women’s Day is celebrated annually every March 8. This year it was themed ‘Gender Equality Today for a Sustainable Tomorrow’.

The day aims to celebrate the achievement of women around the world especially in the social, economic, cultural and political fields.

Touching on the role of women in the development of Brunei Darussalam, the Imams said women in the country are no longer restricted or limited to home, but are involved in work outside of the home, from informal economic activities to professional jobs including in education, religion, medicine, engineering, banking and legal.

In line with the position of women as the pulse of the family and supporter of national development, women’s achievements should be celebrated in various aspects, the Imams said.

For this, they added, Brunei Darussalam fully recognises the importance of women in the country’s socio-economic development, while also acknowledging the rights and empowerment of women. 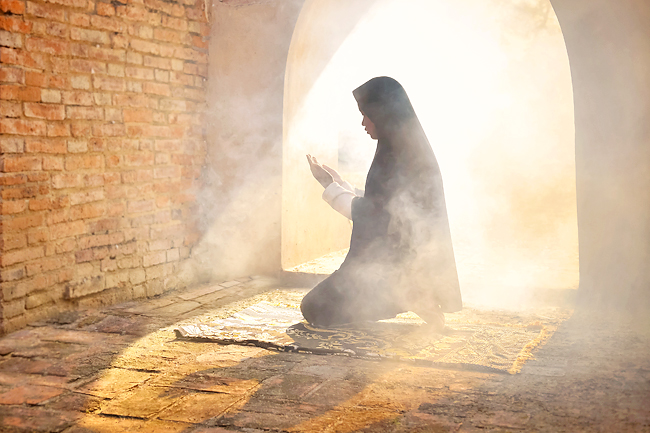