PARIS (AFP) – The world’s largest bee – a giant insect roughly the size of a human thumb – has been rediscovered in a remote part of Indonesia in its first sighting in nearly 40 years, researchers said on Thursday. Despite its conspicuous size, no one had observed Wallace’s giant bee – discovered in the 19th Century by British naturalist Alfred Russel Wallace and nicknamed the “flying bulldog” – in the wild since 1981, the Global Wildlife Conservation said. More details in Weekend’s Borneo Bulletin 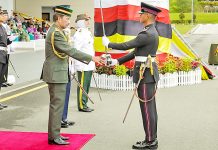 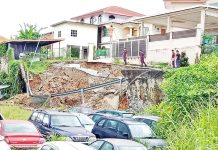 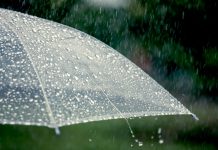