JACKSONVILLE, FLORIDA (AP) – A Florida man has been sentenced to 20 years in prison for attempting to support the Islamic State (IS) extremist group by posting a video online for making explosives.

Romeo Xavier Langhorne, 32, was sentenced on Thursday in Jacksonville federal court, according to court records.

He pleaded guilty last year to one count of attempting to provide material support to a extremist organisation.

Langhorne has been a follower of the IS group since 2014, according to a criminal complaint.

Investigators said Langhorne was living in St Augustine, Florida, in February 2019 when he began communicating with an undercover FBI employee who was posing as an IS member.

Langhorne told the FBI employee about his plans to create and disseminate an instructional video on making a deadly explosive, triacetone triperoxide, the complaint said.

Langhorne told the undercover employee that the purpose in making and distributing the video was to arm IS supporters and others with knowledge of how to make the explosive and use it for extremism-related purposes, authorities said.

The FBI produced a video using Langhorne’s instructions, though it actually featured an inert chemical formula that would not produce an explosion.

Langhorne received the video in November 2019 and uploaded it to a video-sharing website, the criminal complaint said.

He was arrested four days later in Roanoke, Virginia. 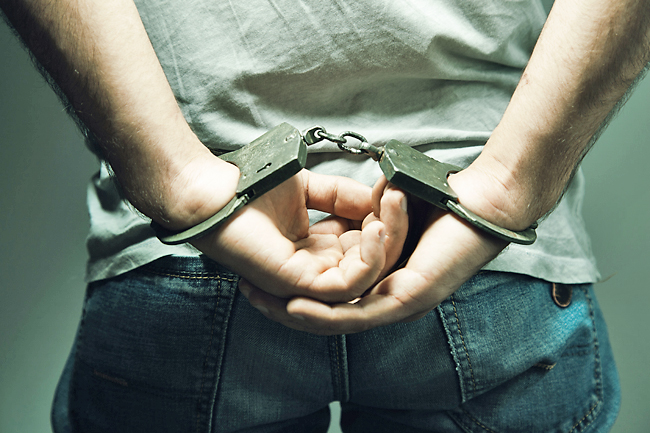