“We have not removed anything so far. This is all public information. And I don’t want to be the arbiter of who’s right and who’s wrong,” added Streufert.

Limits do apply in some cases, but groups that piece together the flight paths note that the core information source is legally available and open to anyone with the right gear. 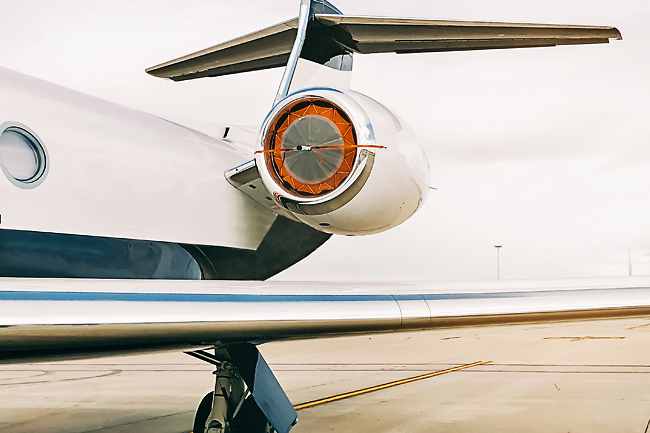 A service like Sweden-based Flightradar24 has 34,000, mostly volunteer-operated receivers around the world to pick up the signals, a source of information that’s routed back to a central network and combined with data on flight schedules and aircraft information.

Figuring out whom a plane actually belongs can require some sleuthing, said jet tracker Jack Sweeney, who filed a public records request with the US government that yielded a form bearing the signature of a particular plane’s owner: Tesla boss Elon Musk.

Sweeney has gotten attention with his Twitter account that tracks the movements of the billionaire’s plane and even rejected Musk’s offer of USD5,000 to shut down @ElonJet, which has 480,000 followers.

“There’s so much traction, I’m doing something right. The celebrity thing – people like seeing what celebrities are doing, that and the whole emissions thing,” he told AFP, referring to concerns over the planes’ greenhouse gas impact.

Another of Sweeney’s Twitter accounts showed that US model and celebrity Kylie Jenner’s plane took a flight in California that lasted just 17 minutes.

She faced a torrent of criticism on social media over concerns about the message it sent regarding climate change.