THE STAR – Head of the Civil Aviation Authority of Vietnam Dinh Viet Thang issued a six-month flight ban to a woman who made a TikTok video at Phu Quoc Airport.

The passenger deliberately violated regulations on aviation safety and security and public order at airports when dancing on the runway on May 18.

A security staff member at the airport quickly approached and asked her to return to a safe area.

The unruly passenger faced administrative fines as regulated in the civil aviation sector.

According to the decision, domestic and foreign airlines operating in the country are not permitted to carry the passenger on domestic and international flights from between August 17 and February 6, 2023.

Regulations on aviation safety and security stipulate the areas in which passengers are allowed to move when they get on and off planes. Airport staff members are present at the foot of boarding stairs to ensure passengers stay in safe areas. 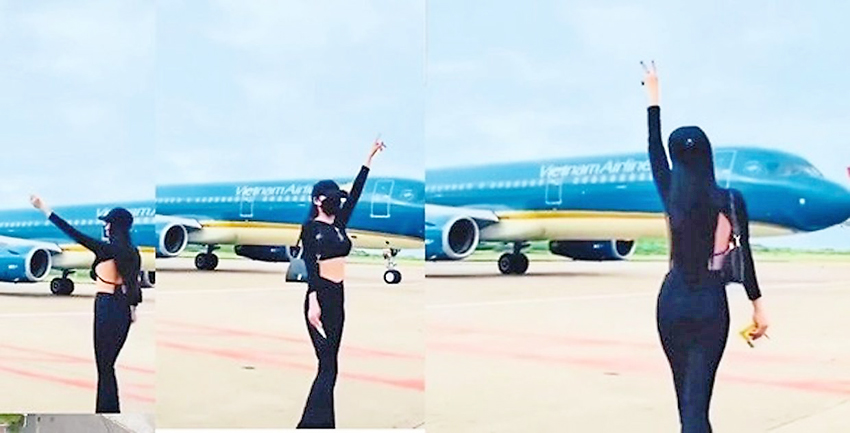