Brunei Darussalam’s national athletes have recorded a series of accomplishments in both regional and international arenas, as is evident from a flurry of gold medals in major competitions such as the Southeast Asian (SEA) Games.

The earliest memory of the country winning the gold medal at an overseas competition was in the 1987 SEA Games in Jakarta, Indonesia when Zabidi Ali triumphed in the Class F of the men’s pencak silat event at the Taman Mini Indonesia Indah.

Yuszarinah, one of Brunei medal prospects in the late 1980s, made history after snatching the bronze medal in the Class C event.

Brunei’s Umi Kalthum binti Haji Abdul Karim etched her name in the record books after winning gold in the pencak silat event of the 1993 SEA Games in Singapore.

The country amassed four gold medals when they played host in 1999, and to this day it remains their most successful outing since their debut 20 years earlier. 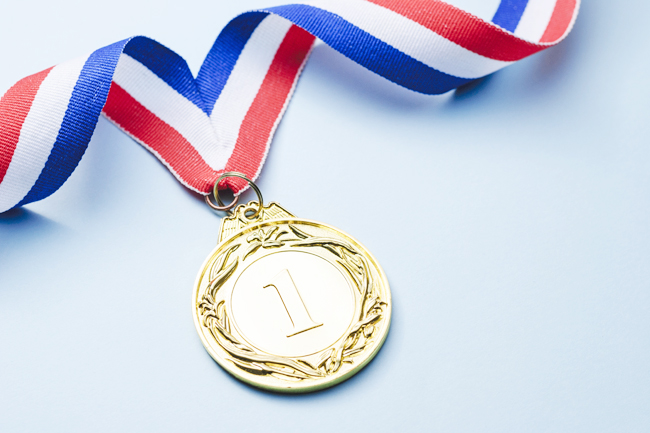 The trio of Pengiran Md Salleh Chuchu bin Pengiran Haji Tuah, Haji Naim bin Brahim and Lokman Mohammad Salleh ushered in a golden era in lawn bowls after winning the gold medal in the men’s triples event in the 2005 SEA Games at Angeles in Pampanga, the Philippines.

In the 2007 edition in Thailand, Haji Naim became a multiple gold medallist after adding the men’s triples crown with singles gold in the singles competition at the Queen Sirikit Sport Centre in Pathum Thani.

The country secured a gold medal in the pencak silat event two years later in Vientiane, Laos as Khairul Bahrin Duraman clinched the gold medal in the men’s artistic event at the Lao International Trade Exhibition and Convention Center.

Brunei created history in wushu after the pair of Faustina Woo Wai Sii and Yingshi Lee won the gold medal in the duilian event in the 2013 edition at the Wunna Theikdi Indoor Stadium in Naypyidaw, Myanmar.

Brunei also won four bronze medals in the Asian Games, a multi-sport competition at the continental level which also included powerhouses such as Japan, South Korea and China.

Brunei’s best performance in the ASEAN Beach Games came in the fourth edition in 2014 Phuket, Thailand when they won gold in the men’s trio event at the Patong Beach.

Meanwhile, in football, the Brunei team won the historic Malaysia Cup in 1999 after beating Sarawak 2-1 in the final, helped by a Rosli Liman brace.

The final itself had significance as it marked the first time that the final was contested between two Borneo-based teams. With the final being contested at the Merdeka Stadium in Kuala Lumpur, it made the occasion even more special as it was held on neutral ground.

The country’s first ever major trophy in Malaysian football represents arguably one of the most memorable moments in the country’s sporting history, with its story still being told to this day.