The Narcotics Control Bureau (NCB) discovered the involvement of underage individuals as exploited drug dealers and runners by their parents, following another operation to quash the network of the drug syndicate led by Mohamad Shahebol Sham bin Suan and his family.

The operation, targetting a number of locations in the Belait District, conducted on June 4-5, saw 18 men and six women arrested.

Five of the suspects are below the age of 18. During the operation, the NCB seized 102.8 grammes of syabu or methamphetamine worth over BND20,000, drug paraphernalia, along with cash totalling BND2,348 and foreign currency notes in various denominations.

The NCB also seized four cars, two boats, two ATVs, one motorcycle and a number of mobile phones, which are believed to be proceeds from illegal drug distribution.

Further investigations uncovered the exploitation of the underage individuals, while several young individuals were caught in the act of buying drugs. 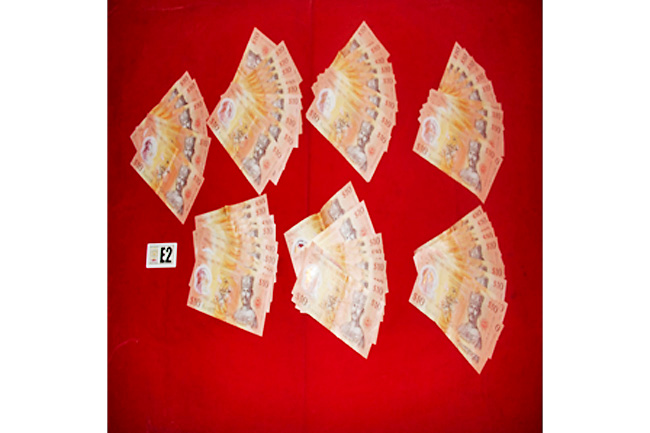 The suspects are being investigated under Section 3 of the Criminal Asset Recovery Order 2012, for money laundering; and Section 3A, Chapter 27, of the Misuse of Drugs Act (MDA) for the possession of controlled drugs for the purpose of distribution.

Following the arrests, the NCB issued a public advisory, reminding parents to set a good example and to monitor their children’s activities, to avoid possible involvement in drug misuse and abuse.

The NCB also expressed its appreciation to security intelligence agencies and enforcement agencies, for their cooperation in making the operation a success.