Five companies in Tutong District were each slapped with a BND200 compound fine by authorities after they were found throwing waste, boxes and other items in public places.

According to the Tutong District Office, the companies were fined for violating Chapter 30, Section 12(1) of the Miscellaneous Offences Act. The fines must be settled within seven days. Failure to do so will result in the case brought to the court. If found guilty, the companies could face a fine of at least BND2,000 and not more than BND10,000.

For subsequent offences, the companies could also see a penalty of no less than BND10,000 and no more than BND30,000, or imprisonment of no more than 12 months. 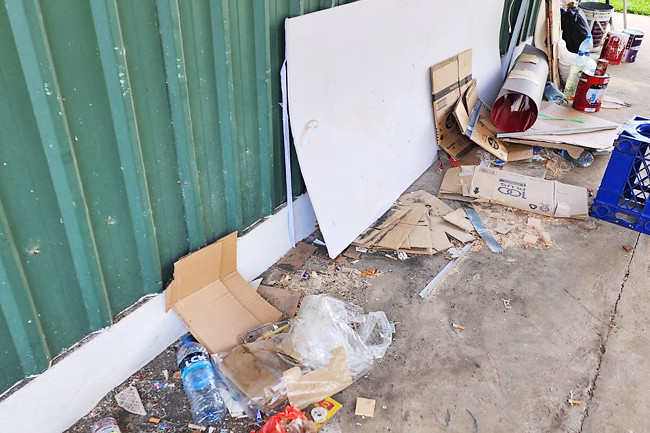 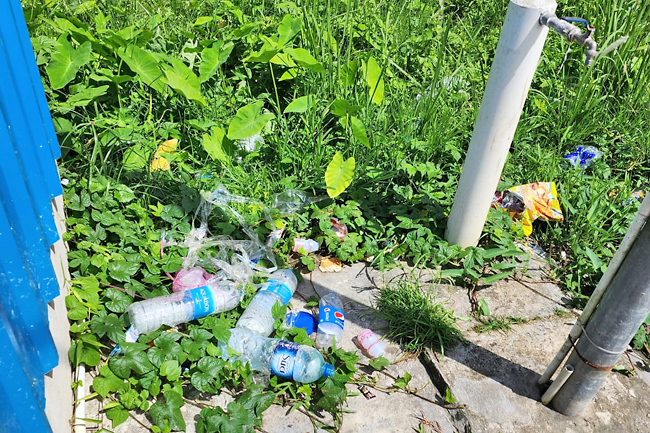 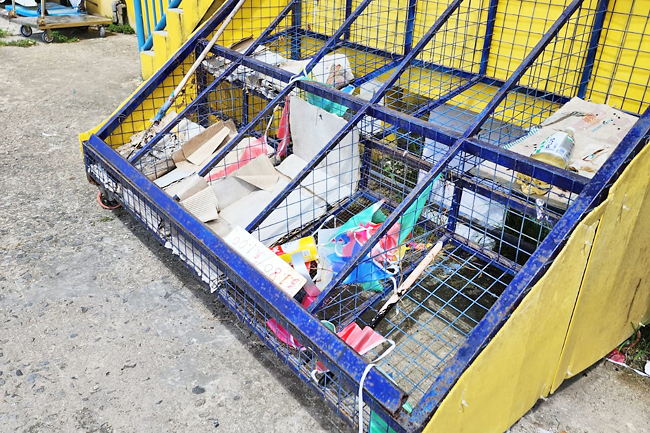