Five men pretending to be women arrested over bitcoin scam

Kajang OCPD ACP Mohd Zaid Hassan said the suspects – aged between 23 and 32 years old – were detained following a raid at Batu 9, Cheras, at about 8pm on Wednesday. “We seized five laptops and 16 mobile phones from the premises,” he said when contacted yesterday.

Investigations revealed that the suspects posed as women online in order to hook their victims, he said.

“The suspects would target male victims. They would then dupe the victims to investing on a bitcoin investment that does not exists,” he said.

ACP Mohd Zaid said the suspects have been operating for about three months.

“We are investigating under Section 420 of the Penal Code.”

He also urged those who have been duped by the scammers to come forward and lodge police reports.

“We advise the public to be wary against such scam syndicates offering non-existent bitcoin investment online.

“The public can conduct checks at https://ccid.rmp.gov.my/semakmule/ for any transaction involving bank accounts and phone numbers before committing to any kind of investment,” he said. 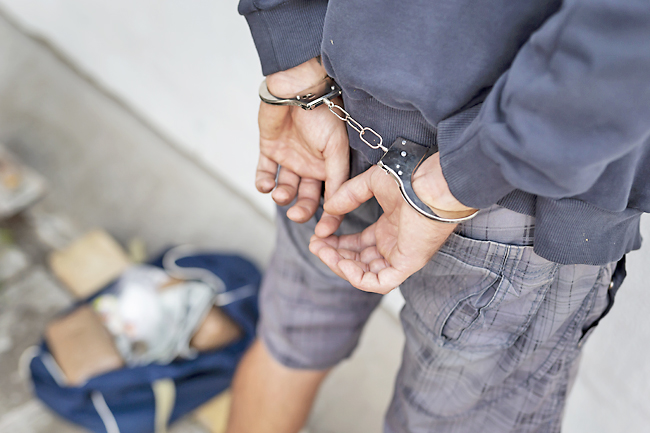