If you’re not one to watch a horror movie or head down to a haunted house nearby, then nothing beats lying in bed with a scary good book and having chills run down your spine while you read past midnight.

We have picked out five recent Malaysian horror highlights, which you can easily grab from a nearby bookshop.

Most of us have been to Melaka and know that state’s rich history. But do you know of the dark stories it holds?

In this curious X-Files-meets-horror book, released this year, Melaka-born historian De Witt shines the torchlight on the hair-raising corners and lowly-lit ruins of his home state.

Like a detective, he compiles more than 50 unusual and paranormal tales into this book.

These “forgotten” reports were taken from historical records, news accounts and descriptions that were published in old books, journals, articles, bound volumes and newspapers.

As we all know, Melaka’s diverse population also makes it a unique state. For added spook value, each community has different perspectives and beliefs about the supernatural world. 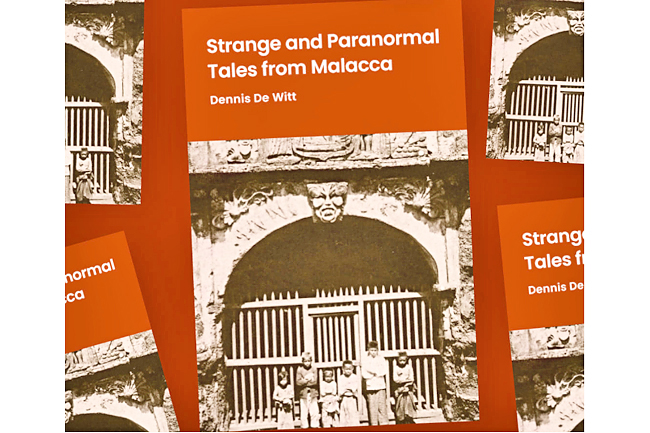 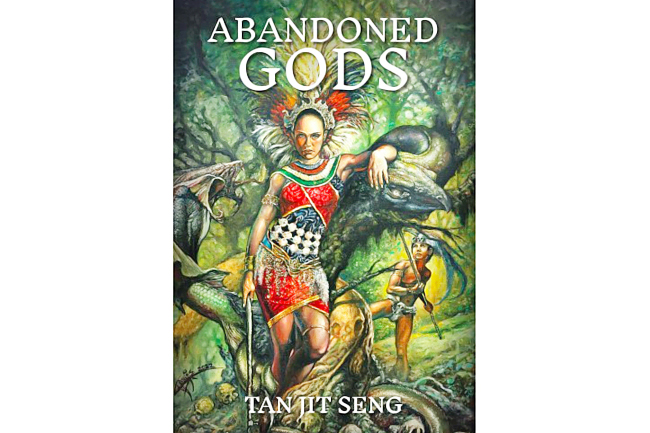 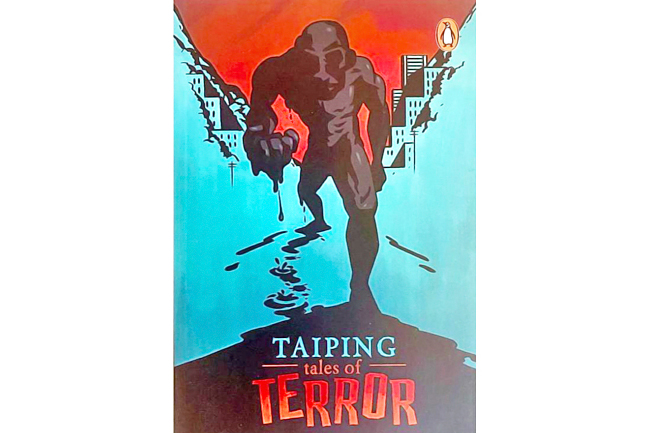 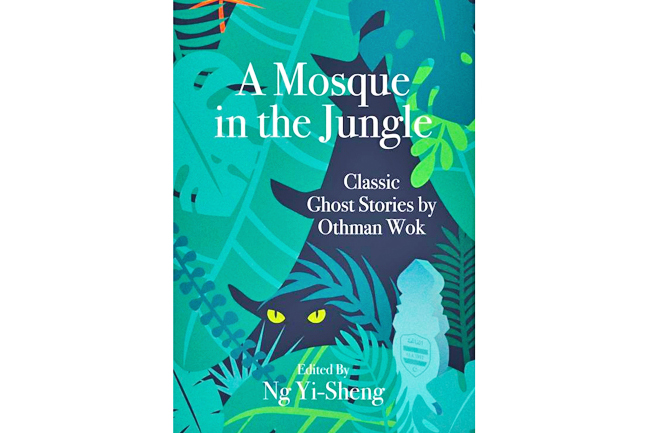 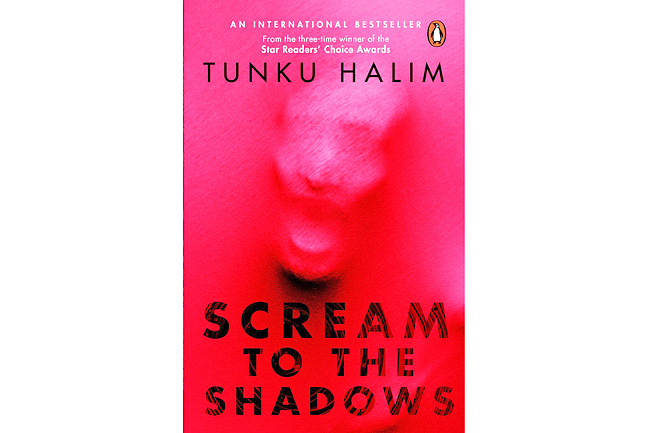 From as early as 1421 the Chinese recorded an account of odd and paranormal happenings seen in Melaka. These tales persisted throughout the Portuguese, Dutch, and British colonial times.

But on your next road trip to Melaka, you might be extra alert to spot dark figures out of the corner of your eye.

Tan Jit Seng’s new book, released a few months ago, is a different sort of fright book as it offers a journey of discovery.

Inspired by the Dayak culture from Sarawak, Abandoned Gods is a story that revolves around Nira, a mother trekking the dark interiors of Sarawak with her sick child Aji Riwut on their way to the Kuching General Hospital. Along the trip, she encounters Dayak folklore monsters like demons, spirits, ghosts, and ghouls and is granted favours by long-forgotten deities of her Kaharingan faith.

She becomes embroiled in an epic battle between the bunsu antu animal spirits, the antu utai tumboh plant spirits, and the antu gerasi huntsman ghosts (from the headhunting era). Her journey becomes even more hazardous and difficult when the antu menoa river spirits and the antu pantang tattoo ghosts come into the fray. It is a tale of blood and tears, with story twists leading into heaven and hell.

For this book, the author intentionally built fresh story arcs for the Dayak characters rather than just using them from ancient myths.

Taiping in Perak is a gift that keeps on giving when it comes to frightening local stories.

Author Julya Oui pays tribute to all the scary stories that have haunted her through the years in her book Taiping Tales Of Terror. Oui grew up hearing ghost stories and strange superstitions. As a result, when she was younger, she had a fear of the dark.

Taiping Tales Of Terror follows a group of boys as they go camping one night. They take part in an age-old tradition of telling ghost stories around the campfire. Each boy tells a terrifying story, resulting in 13 terrifying stories. However, as the night draws to a close, a sinister discovery is made.

They take place in different timelines and are written as stories within stories, with characters such as a headless ghost who returns as a grim reaper, a bird-like creature on the loose, a were-tiger out for vengeance, a vampire who decimated an entire village, and other restless paranormal entities who walk among us.

Each story in Taiping Tales Of Terror has a plausible twist that adds to its creepiness.

All of the stories take place in Taiping, including Maxwell Hill, the Burmese Pool, and the Taiping Lake Gardens.

A MOSQUE IN THE JUNGLE BY OTHMAN WOK (EPIGRAM)

Years before his political career took off, Singaporean writer Othman Wok was a household name in the Bahasa Malaysia-speaking world with the Malaya-era spook stories he wrote.

Othman left an indelible mark on Singaporean politics and society. But as a young reporter in the 1950s in Kuala Lumpur, he had a weekly newspaper column that ran ghost stories and horror fiction in Bahasa Malaysia.

A Mosque In The Jungle collects 24 of Othman’s best stories from his three English-language collections: Malayan Horror (1991), The Disused Well (1995), and Unseen Occupants (1996).

This book, curated by Singapore poet Ng Yi-Sheng, serves as an introduction to Othman’s fiction as well as a window to the person who pioneered the writing of ghost stories and horror fiction in Singapore and Malaysia.

Horror writing in Othman’s hands is timeless. The tales in this book include a ghostly woman brushing her hair in a Chinese graveyard, a clerk buying a new home being startled by a knocking coming from behind a wall, and the disembodied hand of a mummified Dayak warrior chasing archaeologists who disturbed its tomb.

If you want a glimpse of retro ghost stories (with loads of Malaysian locations), look no further.

SCREAM TO THE SHADOWS BY TUNKU HALIM (PENGUIN)

This collection of 20 short stories by Tunku Halim presents five diverse universes without being restricted to a particular theme. The paranormal mystery from The Occult Words, with its gloomy surroundings, reveal supernatural beings cooked Tunku Halim’s signature spook sauce.

Fragmented Minds opens doors to accounts of the horrors perpetrated by some deranged human minds. Without the supernatural premise, these examples of human reason breaking down arouse terror of a different kind.

Readers who read Graveyard Voices would think the same as the author, who wonders who is watching us as we pass a cemetery and what exhilarating journeys they might lead us on.

The last group of tales uncover dark ideas that may date back hundreds or even thousands of years into the prehistoric past and are influenced by the wealth of Malay mythology and legends.

Most of the stories here have that certain amount of suspenseful “unease” to leave readers wondering if they should sleep with the lights on for the next couple of days.